Volkswagen AG announced this week that the global automaker will invest an additional $340 million in its existing vehicle manufacturing and assembly plant located in Chattanooga Tennessee. The investment is part of a broader plan to re-double efforts in offering additional SUV type models to the U.S. market. This new model SUV is expected to be unveiled at the upcoming New York Auto show.

VW previously invested $900 million in the Tennessee facility to produce the newly introduced Atlas, an SUV targeted for family use. The new vehicle to be announced is expected to be a five-passenger version of the larger seven-passenger Atlas SUV introduced in 2017. 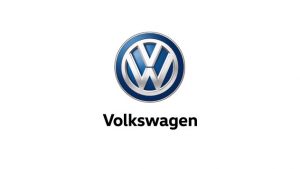 As noted in a prior Supply Chain Matters commentary related to Volkswagen’s accelerated electric car design and production plans, there will likely be a future announcement regarding an additional investment in manufacturing capability for these forms of vehicles. According to an Automotive News published report in early December, VW has begun advertising on social media sites such as Linked-In for small numbers of specialized positions in Chattanooga to support its MEB global electric platform. The platform will underpin at least four battery electric vehicles coming to the U.S. beginning in 2020.

In its reporting of this announcement, The Wall Street Journal was quick to point out the current U.S. political climate where intense political scrutiny is being placed on where auto makers source production for U.S. market consumption. At the same time, the Trump Administration’s recent imposition of steep tariffs on imported steel and aluminum places an additional concern for foreign-based manufacturers producing in the U.S. It places even more dependency on successful resolution on ongoing NAFTA renegotiation talks since the sourcing of raw metals, metal assemblies and other automotive component parts are integral part of the current NAFTA free-trade flows.

In addition to VW, Daimler, Mazda, Toyota Motor and Volvo have each announced considerable added manufacturing investments in the U.S.

Yet another Setback at Boeing 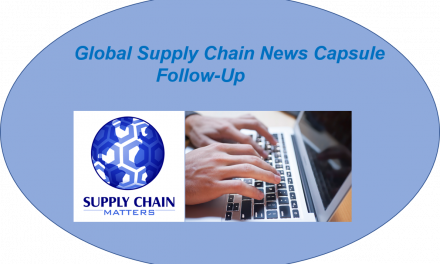