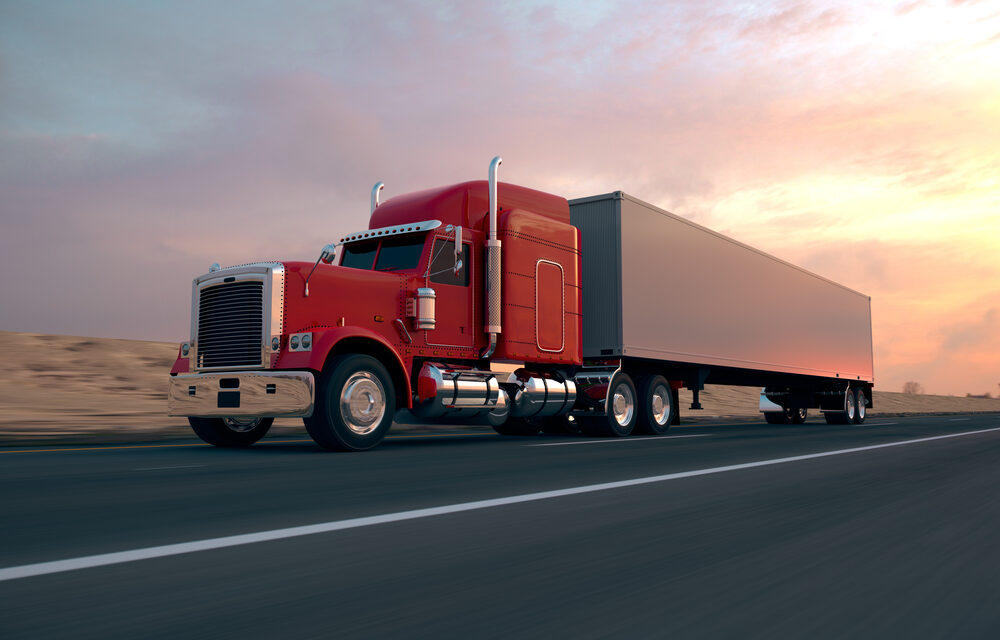 Supply Chain Matters, industry and general media have all been alerting readers to the ongoing spikes in U.S. trucking and transportation costs impacting multiple industry supply chains. A snapshot of the latest quarterly financial performance from major U.S. trucking firms provides ample evidence of current market pricing power and leverage.
In our blog commentary published in June, we dived into the AT Kearney/ Council of Supply Chain Management Professionals (CSCMP) 29th Annual State of U.S. Logistics report. As was the case in last year’s report, rising transportation costs have led to rising business logistics costs with a reported 7 percent overall increase in 2017. These same costs increased 10 percent in 2016, thus businesses have experienced a double-digit increases in transportation costs in two years, with prospects for more increases this year. Obviously, that is not a healthy nor sustainable trend. Increased costs are either passed along in higher end-product pricing or must be offset by other cost decreases.

The authors specifically called out the motor freight sector where severe capacity constraints sparked sharp rate increases. Clearly stated is that surface trucking carriers now have pricing power with prospects for added mergers and acquisitions being ripe in order to continue such market leverage.
Quarterly Financial Performance
To ascertain what pricing power equates to, we analyzed select Q2 financial performance reporting from select major trucking carriers. Here’s what we uncovered:
J.B Hunt Transport, one of the largest U.S. trucking services providers reported a 24 percent increase in revenues and a 55 percent increase in earnings in the latest quarter. Also reported were double-digit increases in revenue-per-load in its trucking, intermodal and long-distance trucking divisions.
Heartland Express reported a 20.2 percent increase in total revenues and a 22 percent increase in net income. Heartland’s CEO indicated that both Q2 and half-year numbers are the strongest operating results since the acquisition of Interstate Distributor in 2017.
Knight-Swift Transportation, the largest full truckload carrier, on the other hand lost 20 percent of its market value after reporting a revenue decline of 17 percent in the quarter for its Swift transportation business. Conversely, the Knight business unit reported a 34 percent revenue increase and a 5 percent increase in operating margins. Q2 revenue-per-mile for the Knight unit increased 20.9 percent.
Overall earnings for the combined business missed analysts’ estimates and the trucking firm lowered its revenue estimates for the remainder of the year. Management attributed the bulk of the Swift revenue decline to a shortage of drivers.
United Parcel Service reported a 13 percent total revenue increase for its UPS Freight segment and a 16 percent increase for its combined Supply Chain and Freight business segment, while operating profits were up 17 percent.
Werner Transportation reported a 19 percent increase in total revenues and a 65 percent increase in net income. The trucking services firm indicated that full truckload freight demand during Q2 was much stronger and consistent during each month of the quarter. Average revenues per tractor per week reportedly increase 9.5 percent over year-earlier levels. Werner’s CFO spoke to an investor conference in June and characterized the current industry environment as the strongest freight and rate market in his career.
FedEx reported its fiscal Q4 and full-year 2018 financial performance in June. Included in the numbers was a reported 35 percent increase in operating profits for FedEx Freight. Revenue per shipment for the business unit improved 8 percent year-over-year, excluding fuel. Total Ground segment revenues were up 12 percent in the June ending quarter.

Takeaways
The widely monitored Cass Information Systems U.S. freight shipments index indicated that in June, truck and rail volume increase 7 percent year-over-year. Further noted was that overall demand continues to exceed capacity in most modes of transportation by significant margins.
Individual trucking firms also reinforce that on a daily basis, requests for shipment movements continue to exceed fleet capacity. The above capsule snapshot of the latest financial performance among major carriers reinforces a sellers’ market and continued pricing leverage for individual carriers, with most experiencing double-digit increases in revenue and profits. U.S. railroads are also reporting double-digit volume and revenue increases for inter-modal trailer movements.
With stronger signs indicating that manufacturers and retailers accelerating inbound inventory purchases for the peak Q4 holiday period to avoid the imposition of added tariffs, the trucking and surface transportation demand and available supply imbalance will likely continue through the summer and Fall period. If the U.S. experiences the magnitude of severe hurricanes that occurred last summer, the transportation cost and capacity crisis will deepen even more.
The takeaway remains that multi-industry supply chains should anticipate little relief from higher trucking and transportation costs. Logistics and transportation teams will need to continue to have more collaborative relationships with contract carriers and try to avoid the spot market. Thus far, overall service levels seem to be manageable but that can change like a thunderstorm in the summer.