Posted by ferrariadmin | Jun 12, 2018 | Procurement and Sourcing, Transportation and Logistics | 0 | 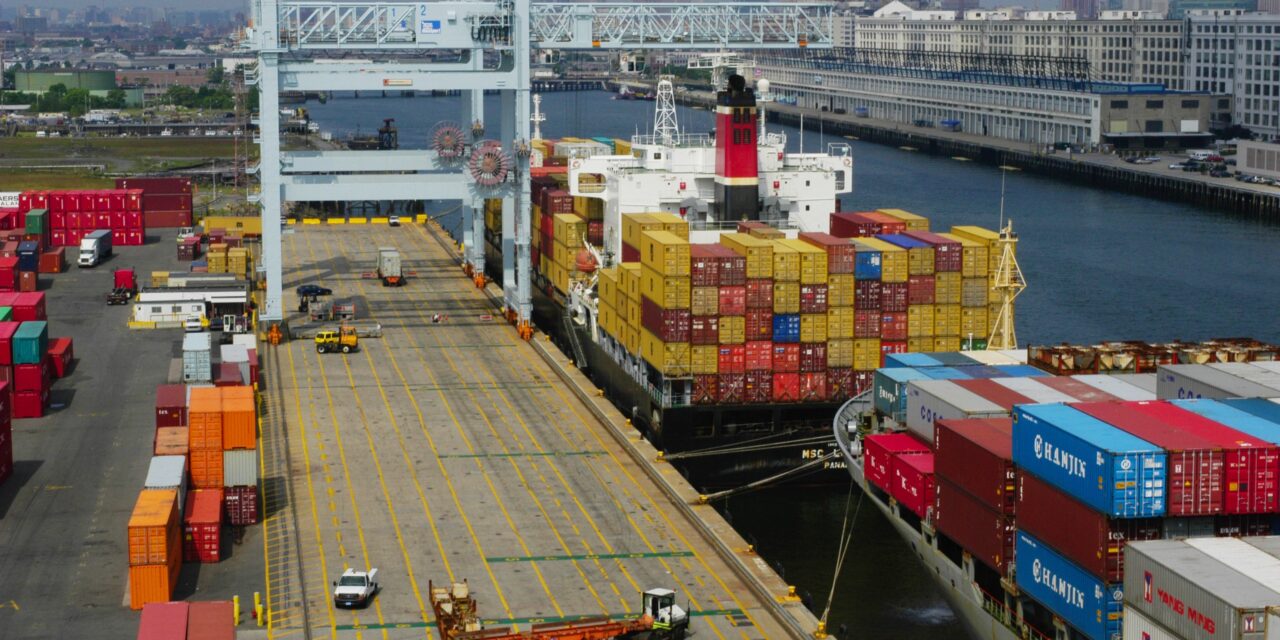 Last week there was a noteworthy development regarding import and export operations involving U.S. ports. Dockworkers within East and Gulf coast ports reached a tentative six-year labor contract agreement with port operators, ahead of the September contract expiration date.
This development allows for several years of labor stability and comes at the start of the cyclical surge in inbound inventories for the all-important final quarter of this year. If further provides opportunities for U.S. East and Gulf coast ports to be able to continue to benefit from direct Asia container and other bulk goods routings via the expanded Panama Canal. Many of the U.S. East coast and Gulf ports have been preparing by investing in deeper ship channels, expanded infrastructure, distribution facilities and transportation options.

Some 200 International Longshoreman’s Association Wage Scale delegates unanimously approved the terms of the new six-year  agreement, following two-days of Master Contract negotiations in Delray Beach, Florida.  The agreement culminates months of tough negotiations between the ILA and United States Maritime Alliance which represented port authorities and marine terminal operators.
Both sides hailed the agreement that was reached months ahead of the expiration of the current pact.
A broader master contract is expected to be developed by early July leading to a full ratification vote by the ILA’s 65,000 longshoreman’s labor union.
Unlike the 2014 West Coast labor slowdown and work stoppage, concerted efforts by all parties led to this tentative agreement well before the September deadline. The existence of the prior West Coast ports labor contract agreement likely allowed for a less-contentious process over major sticking points.
Multi-industry supply chain teams importing and exporting from the United States can now look forward to several years of labor stability, and hopefully, further modernization of processes and port operations.
The open question remains as to which coast is better prepared to offer economic advantages in transit and distribution options as well as direct linkages to inland and cross-country logistics facilities.
© Copyright 2018. The Ferrari Consulting and Research Group and the Supply Chain Matters® blog. All rights reserved.