Here is a Supply Chain Matters follow-up commentary that relates to the previous news on the pending split-up of Hewlett Packard along with our commentaries of several years ago, beginning in 2011/2012 commentaries and supplemented in a 2013 commentary) foretelling of original design manufacturing (ODM) and contract manufacturing systems (CMS) providers competing directly with their larger OEM customers.

A recently published Bloomberg article, Cheap Servers Are Bad News for HP and Dell, indicates that the contract manufacturers such as Quanta Computer that these OEM’s often depended upon are now producing generic, Open Compute Project compatible computer servers for hungry data center customers. These generic servers are reported to be one-third to two-thirds cheaper than the branded versions. According to the article, this has been a boon for server-hungry customers such as Amazon, Google and Facebook, but bad for established, branded hardware OEM’s. Further noted is that mega financial services firms such as Fidelity, have jumped-on the generic server bandwagon to reduce IT infrastructure costs.

What’s keeping branded OEM’s in the competitive game is their ability to provide extensive global customer service as well as global distribution scale. However, the current accelerating trend for matching generic server hardware customized to a specific software application compute resource need will only add to the momentum toward generic commodity servers. 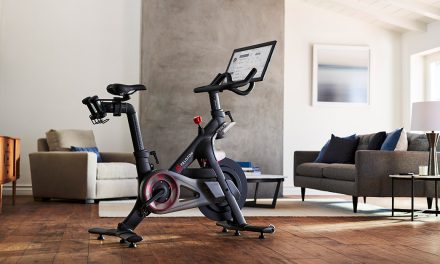 April 12 2018 Edition of This Week in Supply Chain Tech