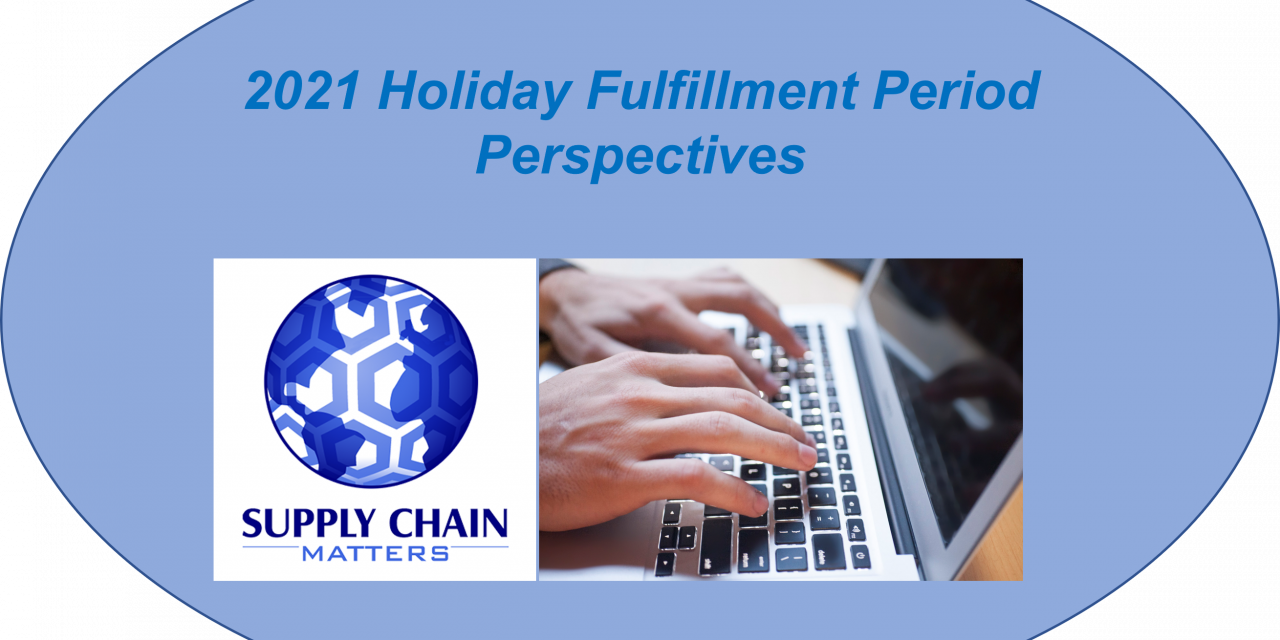 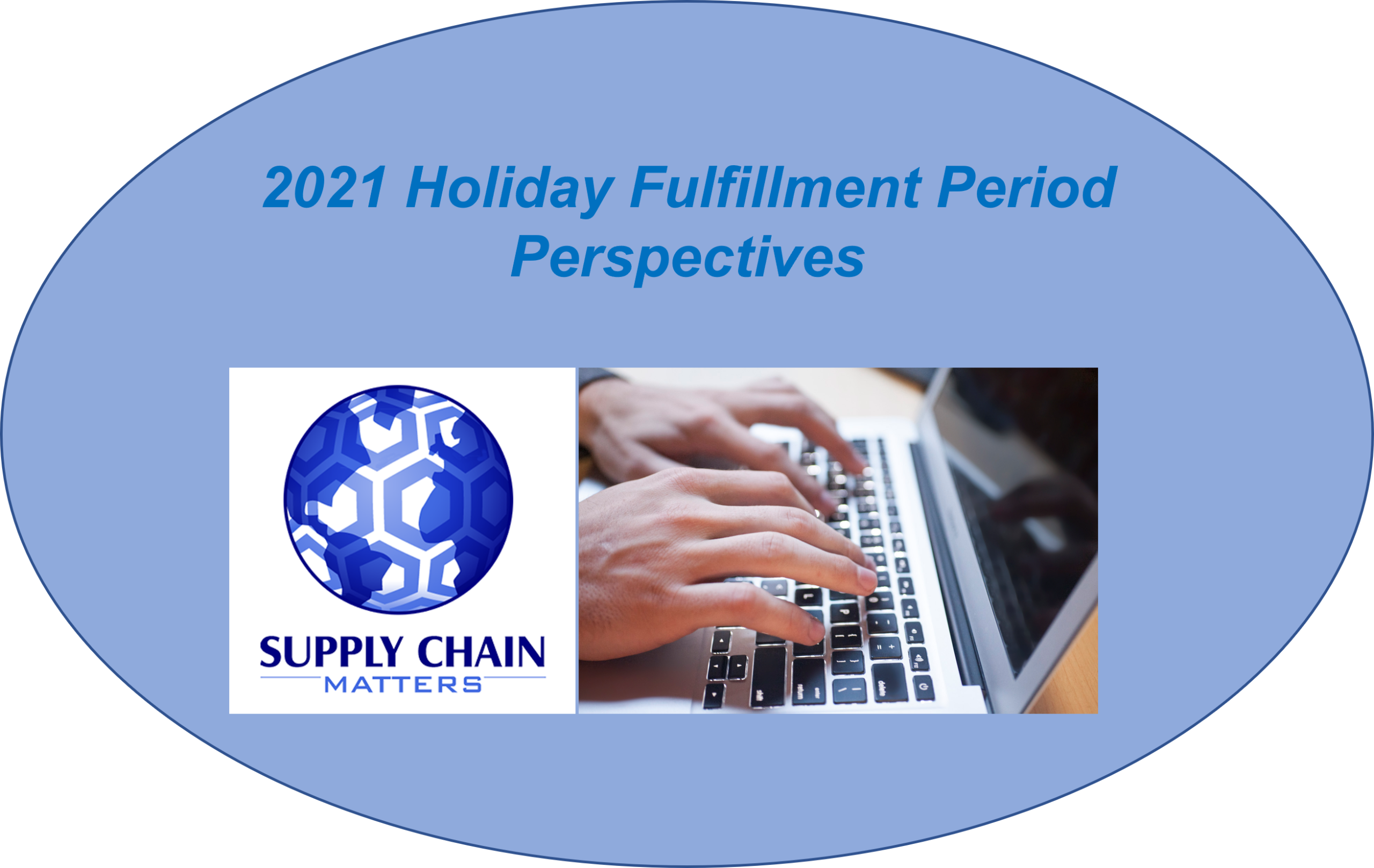 Business media reports are quoting analytics data indicating that Thanksgiving and Black Friday holiday sales have been as expected thus far. A further growing realization is that consumers indeed began their holiday shopping before these holidays.

Data from Adobe Analytics has indicated that online retail sales on Black Friday reached a level of $8.9 billion, just below the $9 billion recorded during last year’s similar period. Online sales during the Thanksgiving holiday were notes as being $5.1 billion, similar to last year’s numbers.

Data sourced from Sensormatic Solutions indicated that foot traffic within brick-and-mortar physical stores declined 28.3 percent compared to the pre-pandemic 2019 period, but up 47.5 percent compared with 2020 when many shoppers were under restrictions in visiting retail outlets.

Sentiment survey data from the National Retail Federation (NRF) further indicates that over 60 percent of consumers started acquiring their holiday related goods before the Thanksgiving period, heeding the advice of many.

This preliminary data reinforces what retail and consumer goods supply chain teams were expecting in terms of order flows. Thus far, larger retailers such as Amazon, Target, and Walmart have offered some attractive promotional discounts. Smaller retailers have been limited in their discounting while trying to adhere to minimum threshold purchases to qualify for free shipping.

In some cases, the data thus far would imply that any anticipated added congestion among last-mile parcel delivery networks can be managed in the coming weeks, avoiding daily carrier-imposed shipping restrictions.

The Cyber Monday shopping holiday is next up, as further shopping days. Supply chain customer fulfillment teams will continue to expedite what they can in inventory that remains domestically in-transit over the coming period. That may help in meeting or exceeding Q4’s revenue and profitability goal attainment.