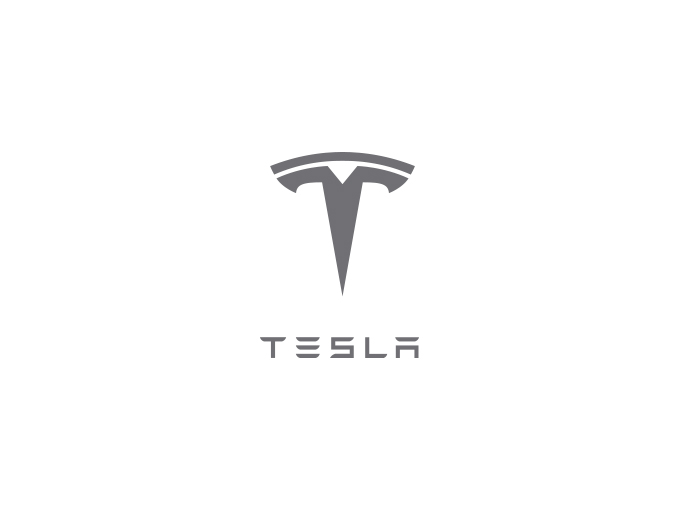 Electric auto maker Tesla announced both Q4 and full 2022 vehicle performance over this past weekend and the results appear to again be providing implications for changes in operations leadership.

In its reporting of Tesla’s operating performance, The Wall Street Journal provided the context that this auto maker indicated in October that it would likely come up short of its delivery target for the year, but the actual delivery performance fell short of a revised FactSet forecast of 1.34 million vehicles. Also noted in its reporting was that the electric auto maker delivered a combined total of 1.25 million Model 3 and Model Y vehicles in 2022, of which, upwards of 388,000 of these vehicles were delivered in the final quarter.

By our lens, that remains a classic sign for this auto maker in being constantly challenged with either component or production delays, and the usual hockey-stick curve of performance to make the expected numbers. Further, we and other industry media have noted that Tesla was not totally immune from the global wide shortage of semiconductor devices despite concerted efforts in on the fly redesign of such devices to increase supply availability.

In a press release announcing operating performance, the company pointed to a “continued transition towards a more even regional mix of vehicle builds which again led to a further increase in cars in transit at the end of the quarter.”

Supply Chain Matters readers who have followed our Tesla delivery performance commentaries going back several years will recall that the company’s direct to consumer delivery model has consistently provided a growing lag of total production to actual delivery of vehicles. In our published commentary related to the electric automaker’s Q3-2022 operational performance, we made similar observations related to not achieving consistency of monthly production. We further cited  a report indicating that China based rival BYD has dominated the EV market in China, overcoming parts shortages while accomplishing a threefold increase in year-over year EV and plug-in hybrid vehicle sales.

As indicated in the company’s release, the transition to a regional based delivery model appears to be having its own challenges, which in Q3 were attributed to availability and cost of regional last mile trucking.

A further factor has been the reality that the Shanghai facility, which has been serving as an increasing hub of Model 3 production and vehicle deliveries, has had its own challenges related to China’s former zero tolerance Covid restriction policies which caused the facility to have to deal with a campus lockdown conditions on a series of occasions during the second half of 2022.

Hints of the potential production and delivery shortfall came from Founder and CEO Elon Musk himself both in statements indicating that high inflation and Covid conditions were impacting vehicle demand, and in announcement during Q4 offering customers an additional monetary discount if they would elect to take vehicle delivery before the end of the year.  Musk’s statement to Wall Street regarding the latest delivery performance was: “Long-term fundamentals are extremely strong. Short-term market madness is unpredictable.”

The business and general media news cycle continues to report on Elon Musk and his ongoing challenges related to the acquisition of Twitter, and on his selling of  additional shares of Tesla stock. Growing concerns focused on Tesla’s perceived market, equity dilution and leadership challenges continue to fuel an accelerated decline in the company’s stock, which lost upwards of half its value in 2022 and closed yesterday with a 12 percent year-to-date decline. Investors and customers are increasingly concerned.

From our lens, we discovered some news that causes us encouragement.

In an exclusive, Reuters has reported that Tom Zhu, Tesla’s head China Chief: “has been promoted to take direct oversight of the electric carmaker’s U.S. assembly plants as well as sales operations in North America and Europe, according to an internal posting of reporting lines reviewed by Reuters.”

Despite Zhu’s current title of Vice President for Greater China not changing, this report would indicate that his leadership role would umbrella that of the senior production operations and sales executive for global wide operations to include U.S. China, and eventually Europe.

Zhu recently made a visit to both U.S. production facilities to inspect operations and production processes.

Tesla declined to immediately respond to Reuters request for comment.

Reportedly, under his leadership, the Shanghai facility strongly rebounded from the local lockdowns that occurred in the region. He was reportedly among the first group of employees that took residence within the factory during lockdowns in the region. He is described as a no frills manager who resides in a government subsidized apartment located in near that Shanghai manufacturing complex. He obviously assumes a role that will be critical as Tesla takes on even more challenges in 2023 for either new model ramp-ups, production expansion and more streamlined delivery processes.

This blog has long advocated since the days of Tesla’s ramp-up of its Fremont facility for the U.S. introduction and volume production of the mass market targeted Model 3 sedan that the electric auto maker lacked seasoned operations leadership.

Admittedly, we lack direct observation of Zhu’s operational management chops, but that will presumably come soon. If indeed Elon Musk is willing to hand over Tesla’s global operations leadership and limit his classic micro-management interventions, there my be the potential for this automaker to have a more cohesive, consistent and resilient supply chain and operations capability.

Once again, time and results will provide the verdict.