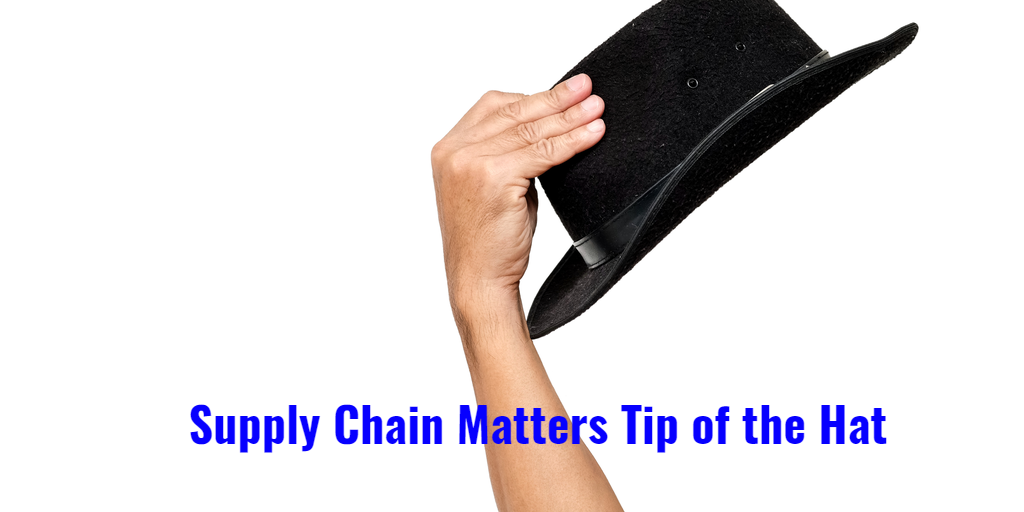 Electric vehicle designer and producer Tesla’s report of Q4 and full year 2021 vehicle output was impressive, given past history. The company reported that in the final quarter, a total of 305,000 vehicles were produced with over 308,000 vehicles delivered to customers.

For all of 2021, the automaker reported 936,000 vehicles were delivered. That compares with the 499,550 vehicles delivery performance in 2019, and an overall 87 percent increase in output performance.

This was achieved in a year when the global auto industry was impacted by considerable shortfalls in needed semiconductor devices.

On the product side, the bulk of the company’s operational success stems from the mass market focused Model 3 sedan, which in 2021, accounted for the vast majority of output. One obvious contribution to the Model 3’s operational performance has been the Shanghai China production facility and that plant’s ability to quickly ramp-up domestic and export production volumes. In its reporting, The Wall Street Journal cited estimated data from Credit Suisse indicating that more than half of last year’s annual output likely came from the Shanghai facility.

Tesla, like other auto makers, was not immune to either semiconductor or other high tech component shortages amid robust product demand. The company’s genesis as a being born in Silicon Valley and now headquartered in the Austin, Texas technology community helped in pivoting electronic design and software changes to either work around component shortages or substitute other components.

Thus, we extend our Supply Chain Matters Tip of the Hat recognition to Tesla’s extended supply chain and product management teams for their outstanding performance in 2021. In earlier times this blog has been critical of the company’s manufacturing and supply chain performance and it’s fitting that after six straight quarters of record deliveries, we applaud when it is deserved.

As the year 2022 begins, this auto maker faces existing and other challenges to address.

On the product front, the long-anticipated but delayed Tesla Cybertruck is scheduled to be volume produced at the new Austin, Texas facility now under construction and scheduled to open this year. Plans call for the Cybertruck to be volume produced later this year. Similarly, the longer delayed Tesla Class 8 Semi is now planned for volume production in 2023. Whereas an open field appeared previously, competitor offerings for both of these vehicles are planned in these same timeframes. Ford Motor has plans to produce its F-150 electric powered pick-up model by the end of this year. Volkswagen, BMW and Mercedes have a slew of new electric vehicle introductions over the next two years as is Rivian Automotive with its new EV SUV and pick-up truck models.

In addition to the Austin facility, a new production facility near Berlin, Germany is schedules to be opened later this year to support the European market.

On the vehicle quality and reliability front, the company is managing a number of challenges. In China, the company continues to address and mitigate a host of a highly visible consumer complaints regarding overall vehicle reliability. What was once viewed a symbiotic relationship between Tesla and Chinese officials has been testy of late.

In the U.S., a somewhat testy relationship remains with the National Highway Traffic Safety Administration, particularly focused on vehicle auto pilot and touch screen functions. In August 2021, NHTSA opened a formal safety probe into Tesla’s driver assistance system Autopilot after a series of crashes involving Tesla models and emergency vehicles. In late December, the company voluntarily recalled more than 475,000 of its Model 3 and Model S electric vehicles to address rear view camera and trunk issues that reportedly increase the risk of crashing. The U.S. safety agency has additionally been investigating 580,000 of the company’s vehicles over the automaker’s decision to allow games to be played on car screens while they are in motion. Tesla has since agreed to stop allowing video games to be played on vehicle screens while its cars are moving.

The aura and buzz surrounding Tesla continues with an expectation that the company will deliver at the lower end of one million vehicles by the end of this year. At the same time, competition is heating up from providers some with seasoned experience in managing global-wide high volume production levels.

The time for celebration is therefore limited.