Supply Chain Matters is pleased to report an update on our ongoing alert commentaries regarding the labor dispute occurring at the Port of Hong Kong.

Various media and other reports confirm that a settlement has now been reached by the parties involved.  After 40 days of protest, striking dockworkers have voted to accept a 9.8 percent pay hike after four labor contractors agreed to honor the proposed pay hike. Contractors also agreed to provide workers work breaks for meals and use of bathroom facilities, which was not a previous practice.

What was also significant was that the strikers appeared to have garnered broad public support, calling into question the dominance of the city’s business elite. In a legal challenge, striking workers upheld their rights to peacefully picket the corporate offices of the port operator, Hutchison Whampoa. The operator was reported as welcoming the decision and stating that it respected the freedom of speech and peaceful protest.

According to a news report from The Standard in China, port operations should return to normal sometime next week. Global shippers and ocean transportation providers apparently heeded the alerts from this site and others, and began diverting cargos to other Chinese ports, thus the overall impact of the port disruption may have be controlled.  None the less and similar to what occurred in contract manufacturing facilities in mainland China, this event will stand as being a rather significant milestone in terms of dock workers standing-up to perceived conditions of low pay and sub-standard working conditions. Many in the region were initially doubting that the work stoppage would hold and that workers would not stay united. 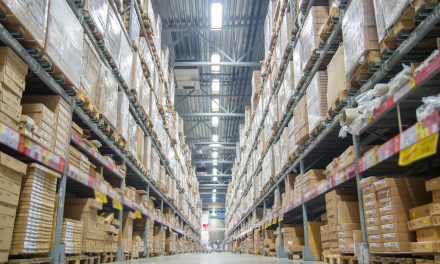