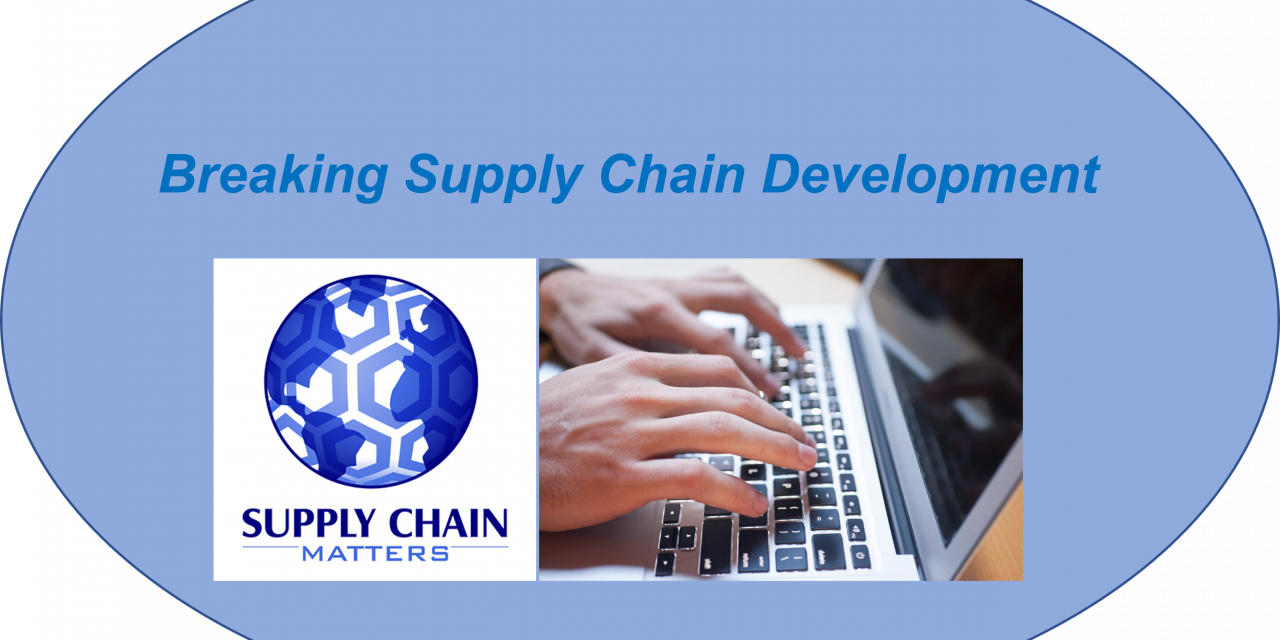 The Supply Chain Matters blog highlights a report of building COVID-19 outbreak within one of China’s biggest manufacturing hubs.

Reuters reported this week that the Chinese province of Zhejiang is dealing with its first COVID-19 outbreak this year with more than a dozen Chinese manufacturers having to suspend production because of virus measures. More than 20 companies have had to temporarily suspend operations among the virus-hit areas.

Zhejiang province with a population of over 64 million, located in the southern part of the Yangtze River Delta, is the home of a considerable number of small and medium size manufacturers and exporters accounts for upwards of 6 percent of China’s GDP. The major cities where virus cases are on the rise are reportedly Ningbo, Shaoxing and Hangzhou.

The report cites a National Health Commission official as indicating that virus cases were developing at a “relatively rapid” rate. Reportedly, more than 50,000 people are under quarantine at central facilities with half a million people’s health condition now being actively monitored.

While the reported cases are relatively small in comparison to total population in the region, the central government has called or strict mitigation efforts in areas where infection rates are on the rise. In August, a single confirmed case of COVID-19 involving a dockworker resulted in the Meishan terminal at the Ningbo-Zhoushan Port, the third busiest port in China, being shut down for a two-week period.

The report does not indicate what COVID-19 strains are involved, either Delta or the more fast-spreading Omicron variant.

Manufacturing in the region ranges from lower tier products such as chemicals, textiles, plastics and electro-mechanical devices to furniture, household appliance, electronics and lithium-ion batteries.

In addition to manufacturing facilities, transportation is also being disrupted including Ningbo Lishe International Airport.

This development provides yet another in a litany of ongoing disruptions involving pandemic, natural and man-made disaster as well as global transportation related events

There does not seem to be a respite.