Report Indicating the Assembly of the First iPhone in India

In late January, we alerted our Supply Chain Matters readers to a report indicating that global smartphone and consumer electronics provider Apple was nearing a deal to manufacture its products locally in India. In March, we updated readers to a report from The Wall Street Journal that production could begin in a matter of 4-6 weeks. 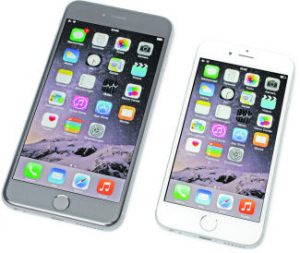 The WSJ reports today that initial trail-run pilot production of the Apple iPhone SE model has now begun in Bangalore. (Paid subscription required) with devices scheduled to ship to customers across India this month.

According to the latest report, domestic pricing for the iPhone SE still remains unclear, with speculation that Apple would want to maintain its gross margins.  Government officials in India are apparently pressuring for a lower domestic price.

The report again notes that the government of India is very supportive of an Apple manufacturing presence in the country, noting that it represents a sense of great pride for its citizens. Officials in the state of Karnataka are reported as eagerly cooperating to ensure that the future domestic manufacturing site means Apple’s needs.

We view Apple’s manufacturing strategy concerning India to be quite savvy, one that when completed, can provide a lot of market and supply chain benefits down the road. The key however, as always, will be Apple’s pricing and distribution strategy for smartphones managed in this country.