In our prior Supply Chain Matters commentary we touched upon the huge benefits for being a supplier of a strategic component for Apple’s products. In prior commentaries, we have also highlighted the drawbacks.  Such drawbacks include not being on the leading edge of technology or not flexible or agile enough to meet Apple’s constantly changing product development and time-to-market requirements.

One such supplier has been Sharp Corporation, one of three current LCD screen suppliers for Apple. LCD screens are highly strategic for Apple, and consumer electronics giant has elected to initiate strategic supply agreement among all three to insure both leading-edge technologies, the ability to scale to Apple’s flexible volume requirements and as a mitigation of supply risk.

Sharp has a track record of innovation in LCD technology but a rather rocky financial history as well. One such innovation was in early 2013 with the application of high resolution indium gallium zinc oxide screen technology (IGZO) that is thinner and less power consuming than conventional displays. In a March 2013 commentary we highlighted that Sharp ran into initial production ramp-up difficulties with this new technology, causing some drag to Apple’s supply chain momentum in Q4 of 2012.  A report in September indicated that a shortage of the new and larger LCD displays, and the lack of contribution from specific supplier Sharp, may have cost Apple a million or more in initial sales.

On the financial side, Sharp reached the precipice of imminent bankruptcy in early 2012 before a rescue came forward. In order to secure fresh working capital loans at the time, Sharp was compelled to mortgage most of its offices and factories in Japan, including the specific factory producing LCD displays for Apple’s iPhone and iPad. In late 2012, Qualcomm, whom produces communications microchips for Apple’s mobility products agreed to invest $120 million in Sharp that included ownership of up to 5 percent of Sharp stock.  The second progress payment of $53 million of that investment was held back by Qualcomm in March of 2013 because of reported non-performance. In March of 2013, we highlighted a report that Apple competitive rival Samsung would provide a $110 million lifeline investment, reportedly the first time Samsung had ever taken an equity investment in a Japanese based rival. That fueled speculation at that time from business media that Sharp could become a more strategic partner for Samsung. Reports now indicate that the soon to be released Samsung Galaxy S6 smartphone will feature a curved LCD screen being produced by LG Display, a rival to Sharp.

Earlier this week, The Wall Street Journal reported that Sharp was now moving to spin-off a portion of its LCD panel business unit with intent to seek a new capital injection from Innovation Network Corp. of Japan, a governmental entity overseen by Japan’s Ministry of Economic Trade and Industry. This funding unit previously invested in Japan Display, which was created from the remnants of three other Japan based LCD producers with declining output and troubled finances. However, a Sharp spokesperson indicated to the WSJ that various restructuring options for the LCD business are being explored and no final decision has been made. According to this report, banks currently hold in excess of $5 billion of Sharp debt. In February, Sharp indicated it would report a significant loss instead of a previously expected profit for its fiscal year that ended March 31. The WSJ report hints that with the involvement of Innovation Network Corp. LCD industrywide supply consolidation may yet occur.

Sharp is turning out to be yet another example of the risk and reward aspects for being a strategic supplier to Apple when being on the cusp of leading-edge product and manufacturing based technology clashes with the dynamics of supplier relationships. Eventually, lifelines can run the course. 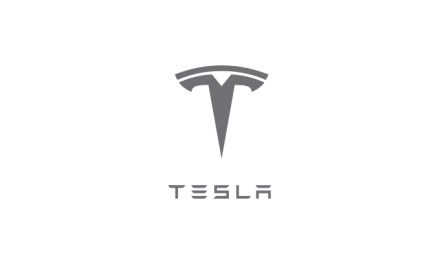 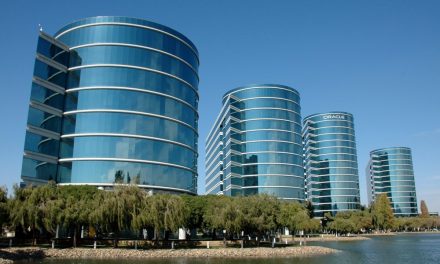