An article in this morning’s Boston Globe caught my attention.  A recent government audit identified the fact that the U.S. Navy has at least $7.5 billion worth of excess spare parts stored in government warehouses.  Yes, that number reads “billion”, or the equivalent of half of the bailout money being requested by the U.S. Big Three Automotive companies. The article indicates specific examples, and notes that the Navy has nearly 2 million more aircraft parts than its own parts demand forecasts deem necessary, while storing more than 10 million ship parts designated as excess. Also noted was that last year the Navy had 85,700 “unique items” in its spare parts inventory, valued at $1.9 billion, for which there is no projected demand.

Investment in modern technology should also be a non-issue.  In 1999, the Navy chose SAP to power its Navy Enterprise Resource Planning Program, and according to an SAP brochure, has been working toward agency-wide convergence and standardized processes.  An initial investment in advanced service parts planning came with the selection of MCA Solutions, as a sub-contractor to CACI International, Inc. in 2006, supposedly to help the Navy modernize its inventory control system for, you guessed it, the F/A 18 fleet.

Auditors apparently claim several factors contributed to the unnecessary purchases, including inefficiency in inventory management and a limited ability to accurately forecast equipment needs.  While that may well be the obvious no-brainer conclusion, I suspect that given the evidence above, there is more to this than meets the eye.  If these modern systems are in place, where is the breakdown?  Which Navy entity isn’t listening to its skilled leadership?  Is it strategy, tactical planning, out-of-control procurement, or just inertia? Rather than speculate any further, I’ll defer to those with more inside knowledge of how all of this came about.  Perhaps specific individuals with this inside  knowledge would like to add additional background comments to this post.

In the meantime, perhaps the Navy would entertain a massive recycling program to recover some of its obvious excess parts. Interested in a radar system for your pleasure boat??? 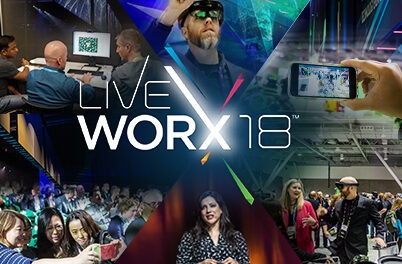