Posted by ferrariadmin | Feb 27, 2015 | Procurement and Sourcing, Transportation and Logistics | 0 |

This week, AP Moller-Maersk, the conglomerate parent for global container transporter Maersk Line reported extraordinary profits for 2014 as it continues with its strategy to  consolidate into certain core industries. The conglomerate sold its 20 percent stake in Danske Bank resulting in a $5.5 billion direct windfall profit for shareholders.

During the earnings briefing, AP Moller-Maersk CEO Nils Anderson indicated that Maersk Line’s improved its competitive position during the year and that the startup of the 2M vessel sharing alliance agreement with Mediterranean Shipping Line (MSC) has gone very well. Maersk Line’s profitability increase was attributed primarily to the dramatic cost reductions in fuel costs along with increased shipping volumes. Volume increased by 9.8 percent, mainly driven by growth in North-South and Intra trades. Unit costs were reduced by 7.2 percent, helping to offset reported average rate reductions of 3 percent. Noted was an average cost reduction in bunker oil of nearly 11 percent. Once more, the carrier declared it has no plans of increasing vessel speeds across its network fleet because such changes require a sustained lower bunker fuel price level.

Maersk now anticipates the global demand for ocean transportation in 2015 to increase between 3 and 5 percent in 2015, which is considerably different than prior year forecasts. Consider that in October of 2013, Maersk declared that the glory days of shipping were over. If these optimistic growth projections turn out to accurate, there is little doubt that container shipping lines will attempt to continue pressures to raise and sustain higher tariff rates.

While this turbulent period in global transportation continues, the industry leader in ocean container shipping can boast of lower operating costs and higher efficiency resulting in superior financial performance.

However, what was the cost in dimensions of customer loyalty and service?

Supply Chain Matters will not sugar-coat the financial performance of the industry leader in container shipping, since it would appear that it smacks of a “throw it over the wall” approach to customer and multiple supply chain industry needs. 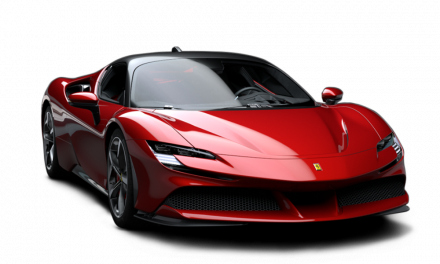