Supply Chain Matters has featured prior commentaries highlighting up and coming new technologies for item level identification, and Internet of Things (IoT) focused product sensing. We have highlighted efforts under way in healthcare supply chains, application of smart labeling technologies in various industries as well as 3D printed smart caps for food and beverage applications.

We recently read of another application featured in a recent published article, Cool beans, from The Economist (Paid subscription required). A technology termed sensor-filled “beans” developed by Andrew Holland, a UK based electronics engineer is noted as having the potential to provide answers to many a farmer’s prayers. Mr. Holland has created the company RFMOD to commercialize this technology.

The beans themselves are described as networked plastic shells produced by a 3D printing method to encapsulate an electronic circuit that can be programmable via a smartphone application. The circuitry itself is described as the ability to measure motion, temperature, humidity, air pressures or concentration of gases along with a gyroscope and compass, all powered by a wirelessly rechargeable battery.

Applications including the monitoring of planted crops such as grains, where a collection of placed beans in the soil provide a three-dimensional picture of a field of grain. Once more the inventor is working on methods to recover the electronic beans upon crop harvesting. The inventor believes that this farming sensor application can be commercially deployed in two years.

At the same time, other applications are being researched such as intruder detection, a household IoT sensing device to operate appliances or the monitoring of high value shipments.

We thought this was a cool idea for an IoT application and wanted to pass it along to our readers. 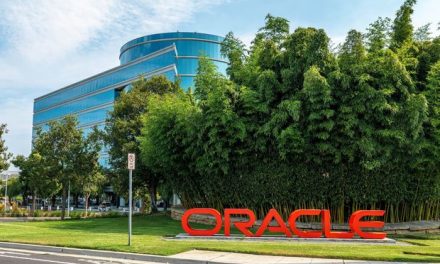