Since Supply Chain Matters has been on the road for most of this week, we have dedicated Friday to catch-up on some other significant industry supply chain developments that have occurred.

The most prominent came from Tesla Motors, which badly missed its Q3 new product production ramp-up milestone related to the Model 3, but surpassed its delivery performance on existing Model S and Model X vehicles. 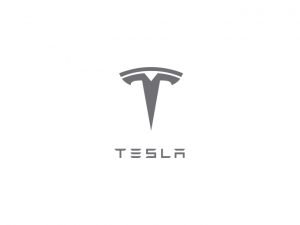 Founder and CEO Elon Musk indicated to investors that innovative electric car maker would produce 1500 Model 3 sedans during the quarter. The actual number turned out to be 17 percent of that milestone, namely 260 Model 3’s.

Tesla issued a statement to investors and business media indicating the following:

“It is important to emphasize that there are no fundamental issues with the Model 3 production or supply chain. We understand what needs to be fixed and we are confident of addressing the manufacturing bottleneck issues in the near-term.”

As Supply Chain Matters has echoed in prior commentary, Musk had telegraphed significant Model 3 manufacturing challenges by characterizing the six-month ramp-up period as “manufacturing hell.” Since the final manufacturing design and handover only occurred at the beginning of August, the quarterly goal was subject to little time for experiencing production snafu’s or production equipment challenges. The more expensive extended battery version of the Model 3 was initially targeted for the initial ramp-up phases, with the standard battery model slated for November start-up. Plans called for the ability to sustain a 5000 per week Model 3 manufacturing output cadence by the end of December.  The auto maker also executed a $1.8 billion additional bond offering in August with the proceeds designated to strengthen its balance sheet during the period of rapid scaling with the launch of Model 3, which is a further indication of a need to supplement straining cash resources.

Obviously, the internal fires are burning with heat right now, given the corporate statement that there are no fundamental production or supply chain issues with the Model 3. With speculation of 400,000 – 500,000 existing Model 3 reservations with customer deposits, the auto maker’s investors have very little tolerance for bad news since Tesla’s profitability goals hinge on the newest model being a market success.

Our readers with manufacturing backgrounds could well speculate what is occurring right now in manufacturing program management and operational status meetings.  In March of this year, Tesla announced that it had closed on the acquisition of manufacturing automation engineering firm Grohmann Engineering for the reported sum of $136 million. The German engineering firm designed the automated production lines to be utilized for the Model 3. The firm has now been re-named to be Tesla’s Advanced Automation Group, and all prior existing client agreements were exited for staff to have full dedication to the production ramp-up needs of the Model 3. We can imagine the initial conversations as being welcome to Tesla, and the current conversations to now be that of helping solve the production design bottlenecks on the fly. They must be tense meetings at this point.

As a contrast, Tesla also reported its Q3 Operational Performance this week indicating total delivery of 26,150 vehicles, the best quarterly production and delivery performance for both the Model S and Model X, and a nearly 18 percent increase over Q2 operational delivery performance. That is quite a contrast to the Model 3 news and perhaps a reflection of a kaleidoscope of pressures that the Tesla manufacturing and supply chains are dealing with daily. The Tesla operational press release does point to production bottlenecks encountered for the Model 3.

In a nutshell, the Tesla Model 3 Program has reached a critical period of challenge and we trust that internal and likely external resources are all being marshalled to address such challenges.  We again speculate that many long nights and full weekends are being dedicated to an all-hands on the deck effort to meet the Model 3 ramp-up milestones. 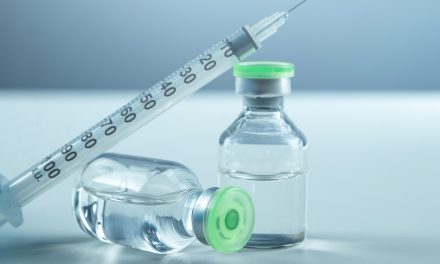 Update on Impact of Coronavirus Outbreak on Global Supply Chains