A report in today’s Wall Street Journal (paid subscription or preview account required) now indicates that Toyota expects to achieve 90 percent of normal production levels by June.  That is quite a difference from the 70 percent estimate provided a few weeks earlier and the declaration by Toyota’s President, Akio Toyoda, that normal production levels would not occur until November.  Last month, Toyota North America also warned its dealer network to expect limited supply of finished inventory throughout the summer.

While many of Japan’s automakers have turned more optimistic these past few weeks, Supply Chain Matters remains somewhat skeptical about such optimism.  While Toyota had reduced the critical parts count to below 30, alternative suppliers and parts needed to be re-qualified.  If Toyota managed to do this in a mere few weeks, that would be a significant feat, and somewhat uncharacteristic of the rigorous standards that are a part of a re-qualification process.  All three of the major Japanese auto makers are expected to report big declines in May sales and that may also be motivating the need to provide a more optimistic picture and fend off market penetration from non-Japanese producers.

Another important factor not mentioned is the ongoing shortages on consistent electrical power across Japan, especially approaching the peak demand summer months.  While there are reports that individuals and businesses throughout Japan have come up with innovative means to sacrifice and conserve electrical power, we still wonder aloud whether optimism for near-normal supplier and final assembly factory output has been carried too far.

Only time and customers will determine whether our concerns are justified.

In the interim, we would enjoy hearing from our Supply Chain Matters readers who reside directly in the value-chains of Japan’s auto makers, or who reside in Japan.  Has the effects of the supply chain crisis really improved?  Are supplier volumes up to normal production levels?  Is the issue of consistent electrical power during the coming months been adequately addressed? 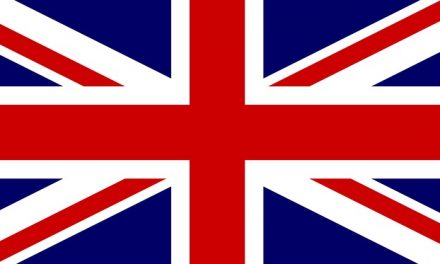