This Supply Chain Matters posting serves as a backdrop to our ongoing commentaries focused on the consumer packaged goods industry, specifically the dramatic business challenges being posed by consumers demanding fresher and more natural sources of ingredients.  We have noted how specific CPG firms are scrambling to either re-formulate existing products or acquire smaller firms with higher growth prospects within the natural and sustainable foods segment.

Today, Campbell Soup Company, which has experienced declining sales of the company’s packaged soups decline, announced that it has entered into an agreement to acquire Garden Fresh Gourmet, the producer of the number one branded refrigerated salsa in the United States, along with hummus, dips and tortilla chips. The fresh salsa producer, headquartered in Ferndale, Michigan has approximately 500 employees with operations in Grand Rapids, Inster and Detroit Michigan. The announced cost is $231 million, roughly double Garden Fresh Gourmet’s $100 million in 2014 revenues. The transaction expected to close in the fourth quarter of fiscal 2015 subject to regulatory approvals and customary closing conditions.

Original founders Jack and Annette Aronson started making fresh salsa in the back of their small restaurant in Ferndale, Michigan. The recipe involved small batches using only the highest-quality ingredients. Before long, people began to flock to his restaurant just for the outrageously good salsa, and that morphed to providing the fresh salsa to 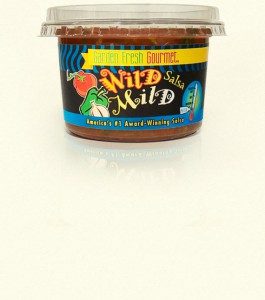 local supermarkets. On its web site, Garden Fresh Gourmet states its commitment to sustainability, from how ingredients are sourced, to the manufacturing methods and to the packaging materials employed in its processes.

According to today’s announcement, Garden Fresh Gourmet will become part of the Campbell Fresh division which will now oversee upwards of $1 billion in revenues while leveraging the Bolthouse Farms refrigerated fresh platform business model. Plans call for the new addition to retain its corporate presence in Ferndale Michigan, led by Todd Putman, General Manager. Founder Jack Aronson will stay on as a business advisor and in a letter to customers, pledges that the same values of quality and caring will continue with the Campbell relationship.

In a matter of four years, Campbell continues its transformation into packaged fresh and organic foods segment which now includes four prominent brands.  The next chapter is growing these businesses to scale broader geographic market segments while retaining the tenets of brands that stand for fresh and sustainable supply chain practices. 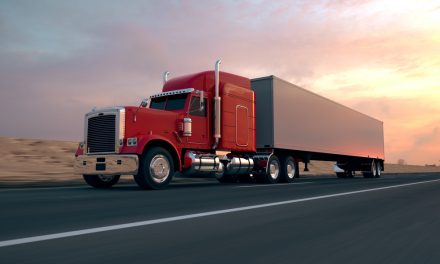