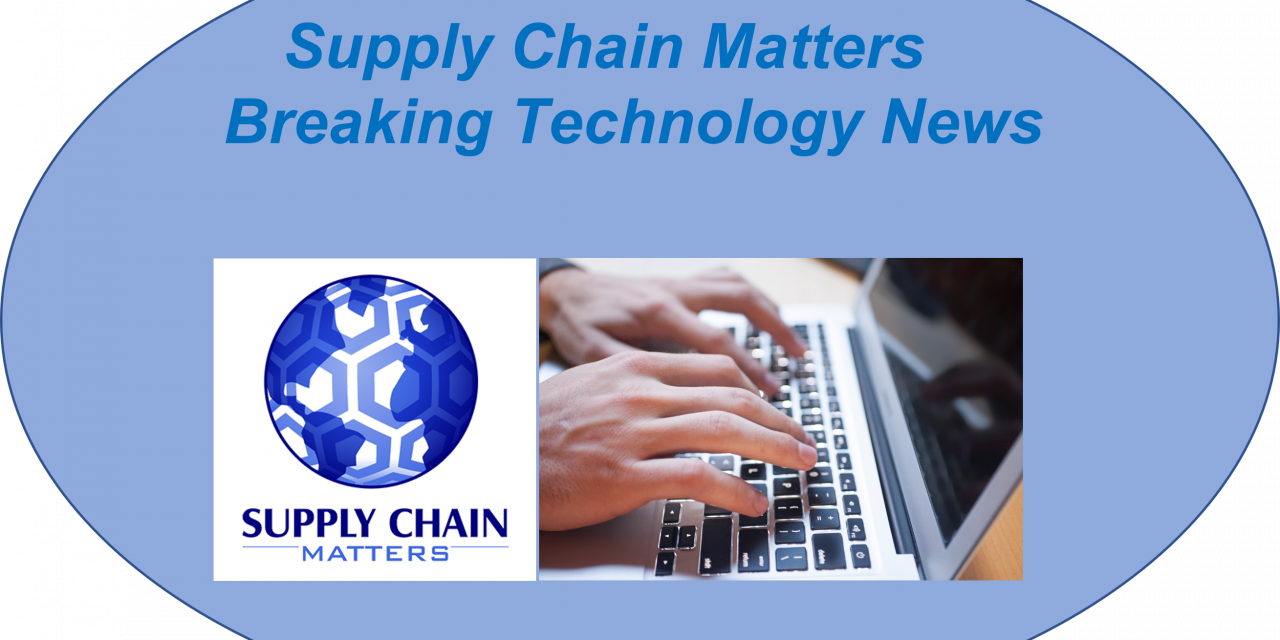 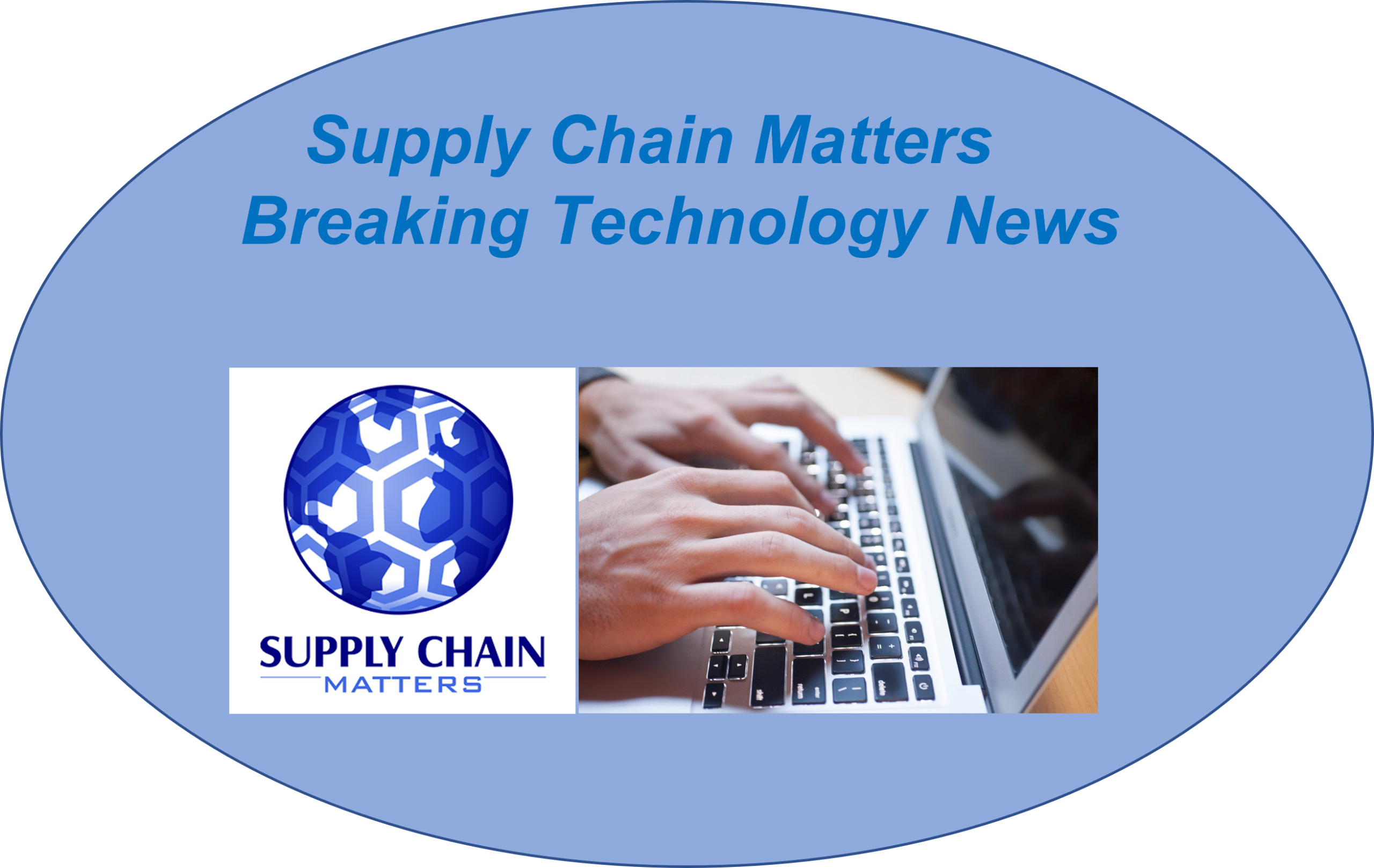 Supply Chain Matters highlights two rather significant developments, one involving Amazon, the other CH Robinson, that have occurred in the last 24 hour news cycle. Both portend actions likely to continue to unfold in 2023.

In November, Supply Chain Matters highlighted reports from both The Wall Street Journal and the New York Times that after a corporate review, necessary headcount reductions would involve upwards of 10,000 employees in corporate and technology roles, and will be focused on the devices, retail and human resources business areas. Noted at that time was that the total number of layoffs was “fluid.”

These latest reports now indicated that the number has been increased to 18,000 employees. Reportedly, this new development is a result of the completion of the company’s annual business planning process.

The move was further communicated by CEO Andy Jassy in a memo to staff yesterday, after information leaked to The Wall Street Journal of reportedly upwards of 17,000 in headcount reductions. Because of notification and filing requirements, these cutbacks will reportedly be communicated to affected employees on January 18 and involve the payment of severance and other benefits.

According to reporting from Bloomberg, the cuts are to be concentrated in the online provider’s corporate ranks and mostly the retail division and human resource functions. Jassy indicated to Bloomberg: “Amazon has weathered uncertain and difficult economies in the past, and we will continue to do so. These changes will help us pursue our long-term opportunities with a stronger cost structure.”

Further reported, in citing people familiar with matter, was that in addition to ongoing efforts to align excess capacity further include selling excess space on the company’s cargo aircraft.

The CEO of C.H. Robinson, Bob Biesterfeld, has been ousted at America’s largest freight brokers by revenue. The announced came yesterday and according to a company filing with the U.S. Securities and Exchange Commission: “Mr. Biesterfeld’s departure was an involuntary termination by the company without cause.”

The freight broker has appointed Scott Anderson, the company’s board chair, as interim CEO, reportedly until a permanent CEO is recruited. According to reporting by The Wall Street Journal, Mr. Anderson does not plan to be considered for the permanent CEO position according to the SEC filing.

Biesterfeld was a 24 year employee of the freight broker and held a number of leadership positions including that of Chief Operations Officer. He was appointed to be CEO in 2019.

C.H. Robinson incurred upwards of $21 billion in total revenues in 2021, benefitted by rather strong demand for transportation needs since 2020. The company’s report of quarterly financial performance in November was highlighted with year-over-year declines in gross revenue, and operating income. At the time, Biesterfeld acknowledged that the company would require upwards of $175 million in cost savings by the end of 2023, and could include headcount reductions.

There has further been increased competition from a number of digitally focused start-ups such as Convoy, DSV A/S, Transfix, Uber Technologies and XP.

Reporting by The Wall Street Journal indicated some Wall Street equity analysts were taken by surprise by this sudden termination news. A further looming factor was the sudden announcement of a CEO change without a typical  senior succession process. That is leading to speculation that this established freight broker board felt that the company was not making adequate progress in meeting the threat of digital based brokerages.

From our lens, both of these significant developments are preludes to what industry supply chain management teams, stakeholders and services providers should anticipate in the coming year.

Amazon’s headcount move is certainly a reflection if the reality of an occurring changed baseline of online retail and commerce growth. Consumers have both cut back in their overall spending because of economic and inflationary cost pressures and are rediscovering the physical shopping experience.

Shippers and brokers such as Robinson have garnered a significant amount of revenue from contracts secured with large shippers at the height of transportation disruptions in 2021 and 2022. We believe that many companies will undertake renegotiating their prior transportation contracts in light of the dramatic declines of spot rates that have occurred.

In the coming two weeks, Supply Chain Matters will feature select highlights of our ten specific 2023 predictions for industry and global supply chains.

The bottom line is that there is more to come in the above two and in other supply chain business related dimensions.