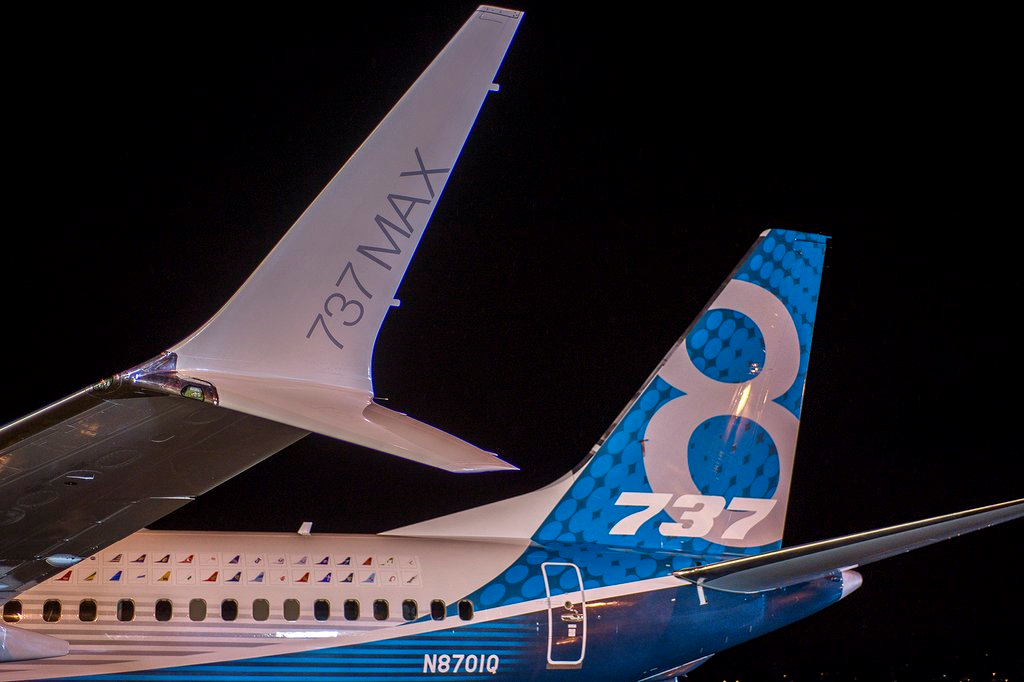 The Supply Chain Matters blog provides a May 15 2019 update along with industry supply chain and product management perspectives relative to the ongoing global-wide grounding of the Boeing 737 MAX aircraft.

The ongoing crisis continues to garner global general business and industry visibility, continuing to place Boeing in the vortex of corporate accountability and crisis response.

The Wall Street Journal is reporting that industry sources do not anticipate that the 737 MAX will be flying again until mid to late August at the earliest, and perhaps with North America based air carriers only. Readers might recall that our original Supply Chain Matters viewpoint at the time of initial grounding in March was that the 737 MAX would not return to service until June at the earliest. Some readers believed that was too pessimistic.

Global wide re-certification is expected to continue to drag out as individual country-specific air safety regulators are convinced that all of this aircraft’s safety concerns have been adequately addressed. According to the report, concerns include additional simulator training for pilots along with additional public campaigns to assure the flying public that the aircraft’s safety concern have been fully addressed.

That information implies that existing airlines with 737 MAX’s that were grounded will likely continue to be operationally impacted thru the bulk of the busy summer travel season.

For Boeing itself, similar to Q1, the Q2 aircraft delivery and revenue recognition schedule will likely again be impacted. As the report points out, taking previously completed aircraft out of storage, applying the recommended software fixes and conducting additional aircraft and corresponding engine inspections could add additional weeks.

That information provides added uncertainties for 737 MAX suppliers attempting to plan for short and longer-term monthly production plans and financial implications. With each passing month, inventory and cash flow will become a bigger concern. Suppliers who have both Airbus as well as Boeing single-aisle supply requirements will likely fare better.

There has been little word on prior reports that U.S. FAA  investigators were investigating what was described as a dozen Boeing whistleblower complaints alleging safety compromises in the manufacturing of the aircraft. Some complaints focused on debris from assembly processes remaining in sensitive areas after production completion.

The WSJ reported today that an internal FAA review focused in this aircraft’s certification process has tentatively determined that senior agency officials did not participate in or monitor safety assessments of the aircraft’s flight control system, later implicated in the two fatal crashes. Instead, according to the report, Boeing did not flag the MCAS system as one in which a malfunction or failure would cause a catastrophic event. Because of this, FAA engineers and managers deferred to Boeing employees to be designated agency representatives in sign-off of the final design. According to the WSJ: “.. it remains unclear what formal processes the FAA had in place to conduct an assessment independent of the initial determination by Boeing-that MCAS wasn’t critical to safety and therefore didn’t warrant close FAA scrutiny.”

That report follows prior reports suggesting that Boeing engineers and safety regulators may have overlooked one additional software design issue when this aircraft was originally certified, and other reports indicating that some 737 MAX airline carriers and associated pilots were never informed of the existence of the MCAS system, or confusion as to whether single or dual airflow sensors and warning lights were optional, standard or actually installed on certain aircraft.

To state the obvious, Boeing is losing creditability with each passing week and with each added report relative to how this aircraft’s certification and oversight process was initially conducted, how the aircraft manufacturer subsequently shared information after the first tragic crash, and why FAA officials were literally not aware or informed of the troubled aircraft flight control even after the second tragic accident.

As noted in our May 1 update, Boeing’s CEO has been clear in new language depicting that: “we own it.” This crisis has surfaced shortcomings or concerns relative to Boeing’s product design, verification, production assembly and quality control processes. Each has to be addressed with proactive and visible actions along with efforts to be as transparent as possible.

In crisis such as these, there are tendencies for corporate lawyers to be scrubbing all communications and actions. Unfortunately, that tends to be a reality to today’s corporate world.

But, organizations need to be able to understand the gravity of a particular corporate crisis that reflects on multiple business process areas. In such cases, the term “we own it” takes on many added dimensions, including, “who owns it” and “whom or what entity is accountable.”