Tomorrow, I will be attending the Emptoris annual customer conference here in Boston.

I’ve attended this conference in the past, and the folks at Emptoris do a nice job of putting together a rather interactive and interesting conference for its customer base.

There should be two significant announcements at this year’s conference.  Emptoris has been on a search for a new CEO, and that person’s name will be announced during the conference.  Even though I know the name, I’ve been asked to refrain from mentioning the person until after the official press release.

Emptoris will also be unveiling for its customers the highlight of its latest version 8 release.  I’ve had a pre-briefing on the product and some of the newer functionality is very timely in providing support for supply risk analysis, actionable intelligence, and advanced scenario modeling.  The company has been gaining some momentum in landing customer deals, particularly in service and government related industries.

If you plan to be at attending this conference, please say hello. 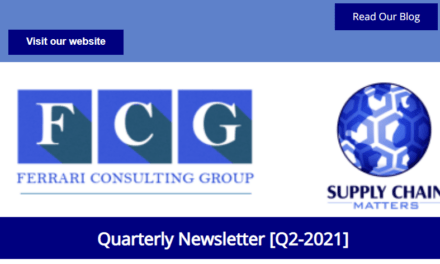