On the eve of Hurricane Isaac’s predicted strike on the shores of Louisiana and the city of New Orleans, along with numerous typhoons that have also struck parts of China, japan, Korea , the Philippines and other Asian countries during these past two months, comes the disturbing news that Artic sea ice has reached record lows.  The year 2012 is certainly turning out to be one of extraordinary climatic news, and now comes another disturbing item.

According to published reports, scientists at the University of Colorado’s National Snow and Ice Data Center and NASA report that as of this past Sunday, the Artic sea ice cover had been reduced by a whopping 1.58 million square miles, the lowest value in 22 years. Scientists attribute this huge melting to long-term warming trends and unusual weather conditions. According to a Washington Post article (paid subscription or free metered view), the Artic summer sea reaches a usual low point in mid-September, but the existing ice melted at an unprecedented 38,600 square miles per day during the month of August.

As always, such developments open doors, some of which may not be popular among world citizens.

From a global supply chain opportunity perspective, Supply Chain Matters just noted that a Chinese ice breaker recently sailed the Artic route confirming little ice, while opening the possibility to a new shipping lane for goods traveling from eastern Asia to European and North America ports. As the Post and others have pointed out, the large melting of Artic sea ice has the potential to open up new, unexplored areas for oil and gas exploration, which is no doubt pleasing news to the big oil companies.

The news of the Artic melting is obviously very concerning, and certainly adds more evidence to the increasing threats of global warming and potential effects to our planet.  In all things related to business, crisis leads to some other opportunity and certain oil exploration, ocean carrier and other firms will no doubt be positioning to take advantage of such opportunities.

Perhaps it is time for all of us living near major coastlines to invest in our own personal, solar and wind powered dinghies. 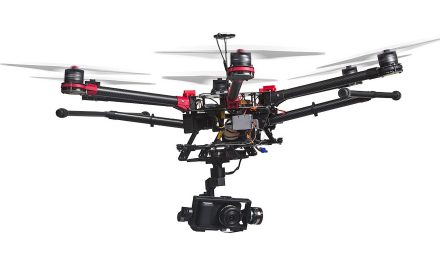