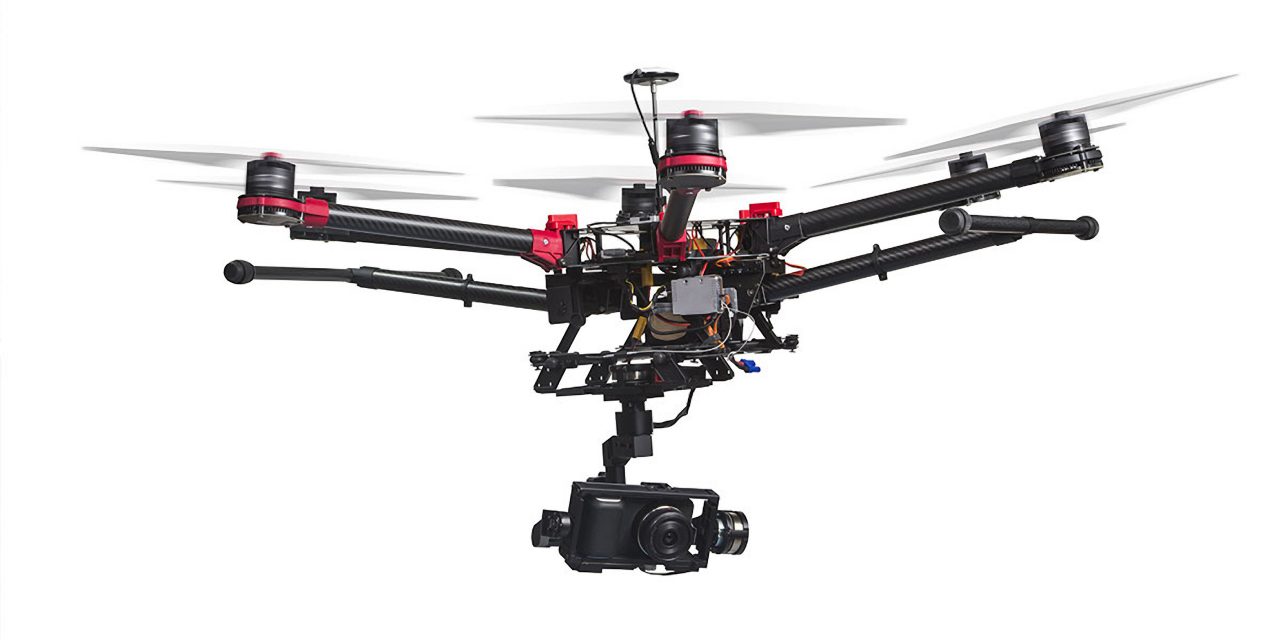 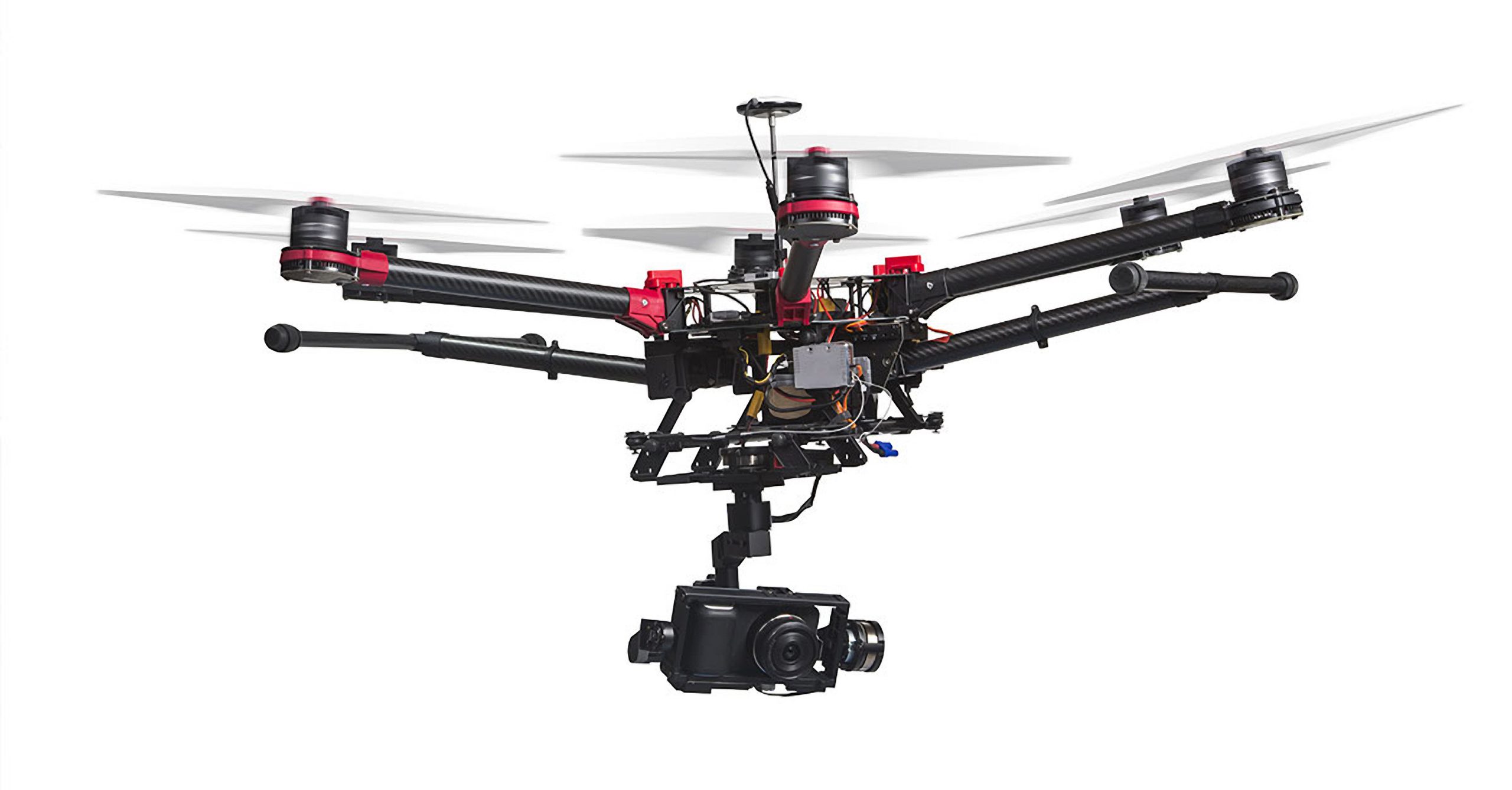 In this Supply Chain Matters blog , we highlight a noteworthy supply chain technology focused announcement released earlier this month, that adds evidence to the increased use of drones in specific transportation services and logistics needs. The announcement provides further evidence of the building concerns related to national security sensitivities involving drone manufacturing and supply chain use.

Earlier this month, an announcement from Aquiline Drones caught this Editor’s attention, namely the creation of a U.S. based done manufacturer, IT Cloud platform application, and air transport services provider. The announcement further pointed to the formation of the fourth drone airline services provider, competing with entities Amazon Prime Air, UPS, and Google’s Alphabet Wing.

Aquiline Drones is a privately held technology and services provider co-founded by Barry Alexander, a retired airline pilot and pioneer in providing critical air ambulance services across the Caribbean Islands. This provider describes itself as: “a progressive American drone company founded by highly experienced aviators, systems engineers and IT guru’s.”

The company’s drones are described as: “…intelligent robots, performing human-like functions to save lives and provide services that aim to better society in a safe, responsible and eco-friendly manner.” 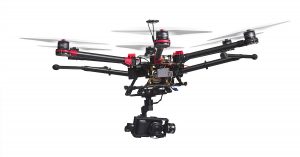 The company is owned and managed by Barry Alexander, and includes business professionals, fellow airline pilots, aerospace and software engineers along with distinguished military veterans as part of the firm’s talent resources.

Supply Chain Matters was both fortunate and blessed to have the opportunity to interview Mr. Alexander.  There were no public relations handlers or supporting staff on the call, just a direct mobile phone number connection.

By the end of our interview, this Editor was impressed by the passion and genuineness of Mr. Alexander, along with the company’s mission.

Responding to our question on elaborating on what is implied by finalizing the purchase and creation of a drone-based airline, Alexander noted the parallels to forming any new airline in the notions of obtaining an Air Carrier Certificate from the U.S. Federal Aviation Administration (FAA).  Such a certificate involves authorization in piloting unmanned aircraft for out-of-sight navigation and operation, in having definitive processes and accountable executives with specific responsibilities related to overall flight and ground safety, compliance and standard operating practices.

Commenting on what is implied by advanced drone solutions in manufacturing and OEM services, Alexander described the goal of Aquiline to be a large-scale U.S. manufacturer of custom drones, including development of a domestic component supply network centered in the U.S.

Aquiline’s manufacturing operation will initially be located in Hartford Connecticut, and later to be located in a former Sikorsky Helicopter manufacturing facility near Bridgeport Connecticut. Initial planned production is in excess of 1000 drones, both standard and customized, to be produced in single cell manufacturing workstations. Included is the leveraging of Additive Manufacturing techniques allowing drone customization to be performed in near real-time.

Regarding the proposed supply chain, Alexander indicated that the goal is to be 100 percent U.S. based, even if it means forfeiting margins or profits.

The company is further a Cloud SaaS  technology provider in what is described as: “the first aviation-inspired Drone Cloud”, termed Aquiline Cloud Services. The platform is designed to gather, store, analyze and model data and video for law enforcement, federal, state or government agencies as well as commercial interests. Further described are plans for allowing for third-party development leveraging the platform, with the future ability to leverage other technologies such as Blockchain enabled chain of custody, Internet of Things or other use cases.

Alexander notes that after completing its first-year post incubation period, the company is actively on-boarding new clients, key stakeholder agreements and added partners. He refutes the company being termed a start-up, instead, an innovative drone airline. Future plans call for the deployment of “Drone on Demand” mobile app services and a U.S. nationwide MRO services infrastructure to be supported by this provider’s Cloud technology platform.

From our Supply Chain Matters lens, our sense is that supply chain technology, transportation and logistics communities, governmental and commercial will become even more aware of Aquiline Drones and its capabilities in this unique services area. The use of drones for supporting critical, sensitive or specialized supply, customer fulfillment, national security or disaster needs has come into view, along with a drone airline available for specialized services and applications.

How cool is that!