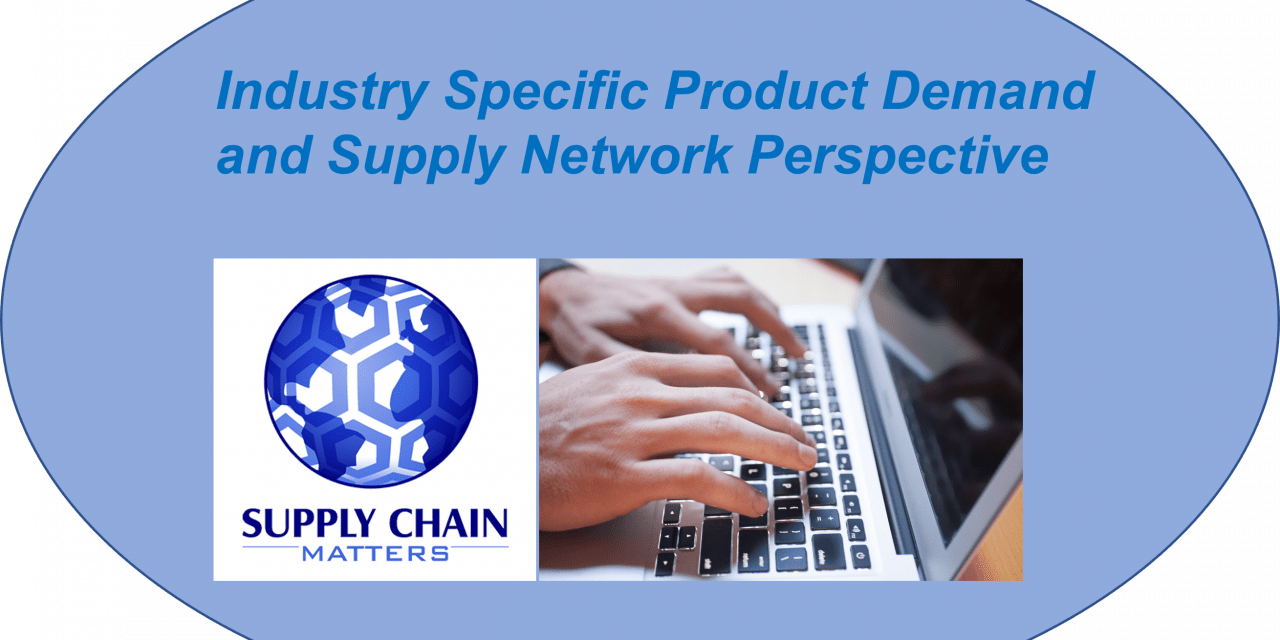 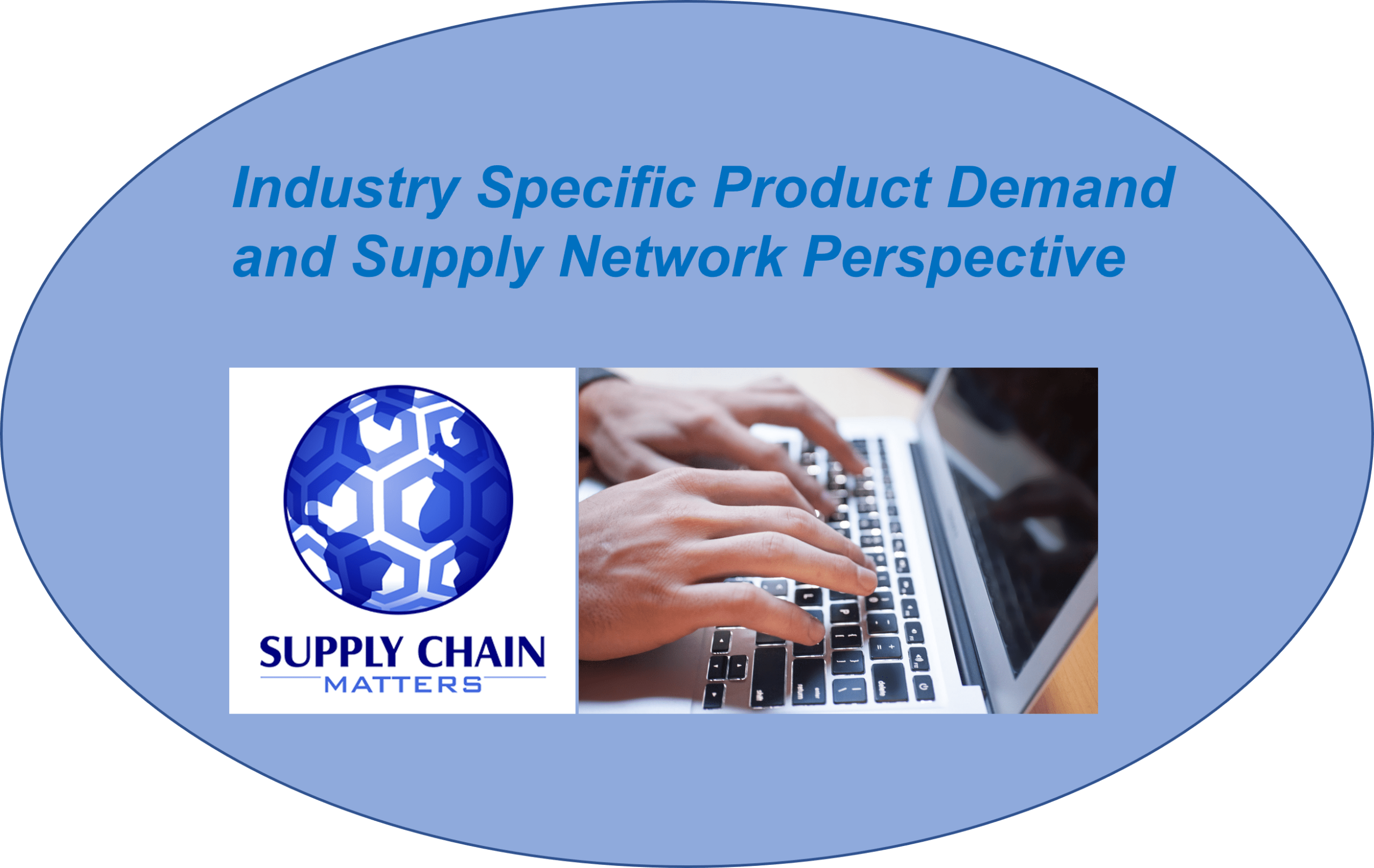 Supply Chain Matters updates readers on two other published reports that provide backdrop to the ongoing impacts that China’s zero tolerance Covid policies have had on Foxconn and Apple, two rather influential enterprises.

The ongoing developments directly or indirectly related to Apple’s reported intentions to now source the company’s hardware component and assembly production to other countries beyond its current concentration within China continue to unfold.

This week, The Wall Street Journal published an exclusive report (Paid subscription required) indicating that the founder of contract manufacturing services provider Foxconn, Terry Gou, was compelled to write a letter to Chinese leaders in early November to: “warn that strict Covid-19 controls  would threaten China’s central position in global supply chains and demanded more transparency into restrictions on the company’s workers.”

According to this reporting, informed sources indicated that China’s health officials and government advisors leveraged the letter to bolster the case for easing the country’s pandemic controls. Such easing measures reportedly began in mid-November, leaving different interpretations by local government officials. After a house fire in the Xinjiang killed a reported 10 people triggering widespread protests in other cities, the government reportedly dropped many of the prior population testing and quarantine measures as well as curtail the ability of local leaders to impose lockdowns.

Further this week, the South China Morning Post reported that Foxconn has undertaken efforts to invest the equivalent of $500 million in its operating subsidiary located in India via an equity infusion. This report links this action to the ongoing production crisis that continues to surround Foxconn’s Zhengzhou “iPhone city” manufacturing complex as a result of a significant worker exodus and ongoing protests. The report cites well known Apple equity analyst Kuo Ming-chi at TF International Securities indicating that the Zhengzhou facility factory utilization is estimated to be 20 percent in November, expecting to rise to a range of 30 to 40 percent in December. It further provides added backdrop to the degree of worker shortfalls that have occurred at the Zhengzhou facility.

Earlier reports by Reuters indicated that Foxconn signed a $300 million deal with a Vietnamese developer in August to expand a local facility in that country. The CMS provider reportedly also made the equivalent of a $58 million additional investment into its operating subsidiary located in the Czech Republic that currently produces smartphones and Cloud servers.

The report stresses that despite all of these reported investments, Foxconn chairman Liu Yong-way indicated last month to the company’s investors that the bulk of increased capital investment next year will remain in mainland China.

In our prior update blog, we shared the viewpoint that what is unfolding is finally a realization among Apple’s senior management team that indeed, there was too much dependence on a single country, and the events of 2021-2022 have been the catalyst for such a realization.

What these ongoing developments would  seem to indicate is that Foxconn has been responsive to Apple’s concerns, before the December developments surrounding the Zhengzhou “iPhone city” disruption. One could also interpret that the letter to China’s government leaders, coming from the company’s founder, likely served as a wake-up call that the stakes of China losing its prominence as the epicenter of global manufacturing needs were at-risk, possibly including the presence and bragging rights of Apple.

And again, such ongoing developments serve as a message for the broader supply chain management community that even Apple and Foxconn are not immune to product sourcing risks and geo-political developments, and that complacency provides degrees of risk.