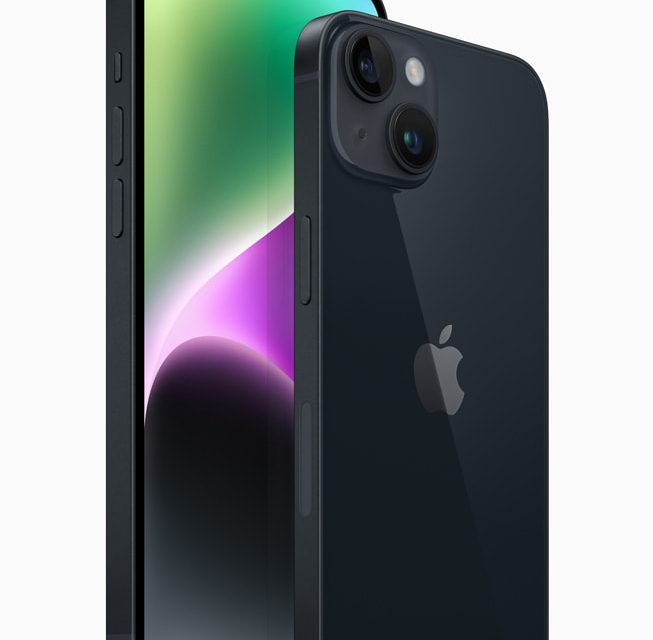 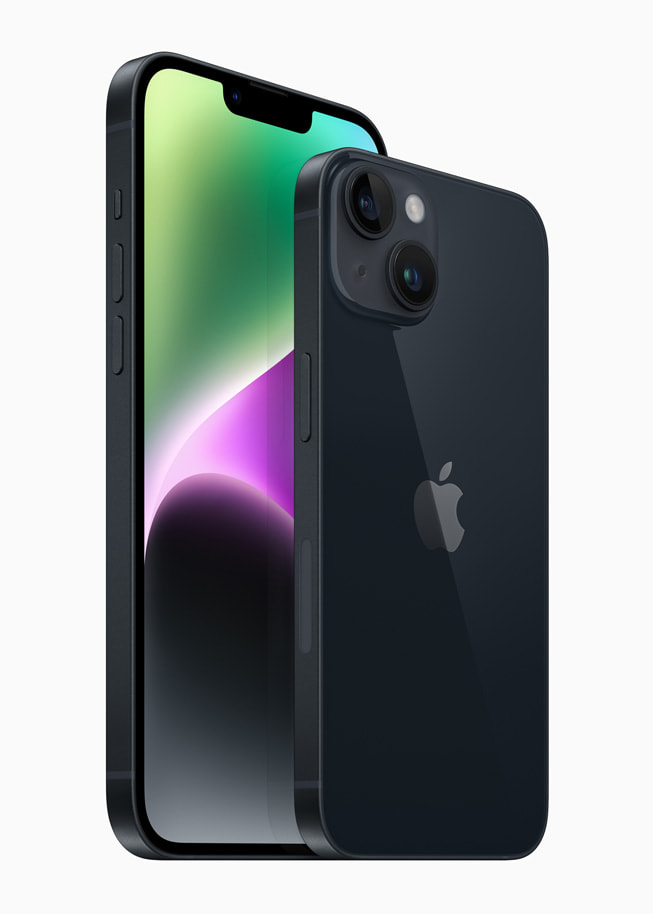 The Supply Chain Matters blog updates readers on added developments which now indicate that consumer electronics icon Apple is accelerating actions to source the company’s hardware component and assembly production to other countries.

Since our founding in 2008, Supply Chain Matters has published a multitude of commentaries focused on global consumer electronics provider Apple and its supply chain component and finished goods production strategies that are concentrated in China. It is and remains a topic of high interest among the global supply chain management community because the company’s supply chain capabilities are often cited as being one of the best.

Challenges have always surrounded the company’s reliance on China. Early on it related to production worker abuses and consequent suicide incidents involving contract manufacturer Foxconn or supplier worker abuses and consequent multiple cycles of supplier code of conduct audits. The trade conflicts that pitted the U.S. and China in significant tariffs during the Trump Administration, and lately, the Covid-19 pandemic and its impact on the company’s China based production requirements have consumed industry headlines.

We have highlighted various published reports over the last three years of Apple instructing its contract manufacturers to begin evaluating and seeking out new hardware sourcing outside of China, specifically India and Vietnam. What apparently was missing is what specific challenges that entailed.

Of late, India appeared to be a potential alternative, and over past two years, more sourcing efforts were initiated including an announcement that India would be a second production facility for the newly announced iPhone14 model.

The genesis of Apple’s reliance on China stems from both company founder Steve Jobs, and CEO Tim Cook’s supply chain perspectives that Taiwan and China based contract manufacturers and suppliers provided the company the most flexibility and agility in annual on-the-fly new production introduction cycles and volume production ramp-up needs. Securing the literal millions of factory workers required to produce high volumes of product hardware in rather short periods of time, only to shed workers when not needed for surge manufacturing cycles, often the Q4 holiday fulfillment period, were always attractive to Apple’s breakthrough engineering design and product development strategies.  China’s national and local government officials have actively nurtured a relationship with Apple recognizing its worker employment potential and have provided various policy and other incentives for this company in continuing to have a presence. Asian and China based component suppliers and manufacturing services providers, including Foxconn itself, have come to realize that a healthy portion of revenues is solely dependent on Apple supply contracts.

All of this has come to a head with persistent Covid-19 infection rates across the many high-tech manufacturing centers within China, especially the massive Foxconn Zhengzhou “iPhone city” facility that at times can employ over a million production workers.

Late last week, The Wall Street Journal reported (Paid subscription or metered view) that in recent weeks, “Apple has accelerated plans to shift some of its production outside of China.”

Citing sources involved in the discussions, the report indicates that suppliers are being informed to more actively source assembly of the company’s hardware products elsewhere in Asia, including India and Vietnam. The newspaper indicated that events shown in videos showing violent worker protests and walk outs were corroborated. Further reported was that: “Apple no longer feels comfortable having so much of its business tied-up in one place, according to analysts and people in the Apple supply chain.”

The report further cites a former Apple operations manager indicating that: “Finding all the pieces to build the scale Apple needs is not easy.”

In a prior Supply Chain Matters commentary published in mid-November, we called reader attention to reports indicating that the world’s most admired company telegraphed what appears to be a significant geographic sourcing shift in the fabrication of its most advanced design semiconductor processers, namely that such devices would be sourced within the U.S. within a period of two years.

CEO Tim Cook made the disclosure during an internal company meeting held in Germany as part of a European tour. He reportedly added that the consumer electronics giant will likely expand its supply of semiconductor chips from Europe as well. Cook was further quoted as stating that: “Regardless of what you may feel and think, 60 percent coming out of anywhere is probably not a strategic position.”

What is Really Unfolding

We submit that what is unfolding is finally a realization among Apple’s senior management team that indeed, there was too much dependence on a single country, and the events of 2021-2022 have been the catalyst for such a realization.

We reference readers to a published Bloomberg report by market intelligence analyst Tim Culpan. This report is apply titled: Apple’s China Strife is a Problem of Its Own Design- The company’s unhealthy reliance on China is unsustainable and needs to be tackled head on. (Paid subscription or metered view)

Culpan states that the markets of Europe (23.5 percent) and the Americas (41.5 percent) are bigger contributors to Apple’s revenue growth than China has been. The implication is that the company’s overall sourcing strategy is not so much influenced by regional market demand but rather supplier capability and lower costs than other regions.

Regarding what has unfolded in China these several weeks, along with the potential reported upwards of 6-to-10-million-unit shortfalls in fulfilling Apple iPhone14 customer orders for the holidays, the report specifically indicates: “The trouble may have been avoided if Apple and its suppliers had sufficient backup options, allowing them to ease up on the Zhengzhou facilities and offer workers there more freedom to cope with the pressures of life under Covid-19 lockdowns.”

As our readers are acutely aware, we won’t know what the real shortfall ends up being until after the Christmas holiday, since Foxconn is reportedly doing all that it can to transfer iPhone production equipment and processes to other facilities.

We would further add that this now reported Apple shift in sourcing strategy is exactly what Cook was addressing with his too much dependency comments. From our lens, this is an acknowledged need for broader supply chain agility and resilience.

The further backdrop is a company with $48 billion in cash with billions of profitability added each subsequent quarter, not to mention significant returns for influential investors. There are continuing debates and views as to whether the company’s supply network’s reliance on China is that of lowest cost, most agility and flexibility, or elements of all three.  As we have noted continuously, every new unit of sold hardware adds to the company’s growth for content services and subscription-based revenues thus product margin takes on a different dimension.

The notion that Apple is now acknowledging by action that there is indeed too much dependency on China, and that more supply network resiliency is needed is a testament as to why other past opportunities were not seriously undertaken, given the magnitude of such a strategy. There were certainly opportunities presented not only involving India and Vietnam, but Eastern Europe and the U.S. as well. Regarding the latter, the Foxconn Wisconsin manufacturing campus was such a lost opportunity.

Indeed, this is a message for the broader supply chain management community that even Apple is not immune to product sourcing risks and geo-political developments.

It would appear that Apple is now gearing up to make the necessary changes to both new product development strategies and supply and manufacturing network sourcing strategies. The question for debate and beer hall discussion is whether such actions should have been undertaken earlier.

Then again, Apple is noted for pulling the proverbial rabbit out of the hat in the last minute.

Once again, this will serve as case study reading in the future chronicles of supply chain strategy lessons and actions. But beyond Apple, it provides added evidence that a China Plus sourcing strategy is becoming essential for businesses large and small.