Apple Reported to be Sourcing a Second Contract Manufacturer for iPhone

Rather interesting supply chain related news came from Apple, Inc. circles this week.  According to the Wall Street Journal, (paid subscription may be required) Apple plans to begin producing a CDMA version of its widely popular iPhone later this year. This move would allow other carriers such as Verizon Wireless or Sprint Nextel Corp. to offer iPhones to their subscribers.  Currently, Apple offers only a GSM version with an exclusive distribution arrangement with AT&T.

According to this article, Apple is about to embark on a dual contract manufacturing strategy for the iPhone.  Sources close to Apple are indicating that production of the newer CDMA version will be sourced to Pegatron Technology Corp., the contract manufacturing arm of Taiwan based ASUTeK Computer Inc.  Apple also plans to upgrade the current GSM version being produced by contract manufacturer Hon Hai Precision Industry Co.  The Journal notes that sources that one person familiar with the situation indicates that Pegatron is scheduled to start volume production in September, but the schedule could change.  As is the usual practice, representatives from both contract manufacturers have declined to comment.

From my perspective, this new dual sourcing of contract manufacturing for the iPhone is a smart business decision for Apple in terms of risk management.  A second high volume manufacturer provides additional flexibility in capacity and volume ramp-up needs.  ASUSTeK Computer is a well known entity in notebook computer manufacturing for many different OEM’s, and is experienced in the understanding of social and supplier responsibility practices practiced by many of these global OEM’s.  This will add more flexibility in Apple’s social responsibility practices, which have come under some criticism of late in Internet circles.

Reports of Apple Designing and Producing a Concept Electric Car 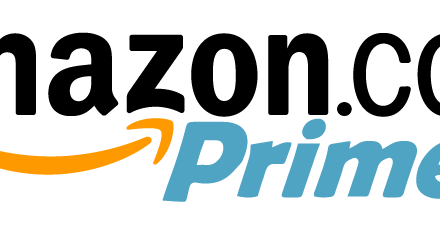