Social and other media has been amplifying Jeff Bezos and his interview with the CBS television network program 60 Minutes, with the revelation that Amazon is working on drones or “octocopters” that can deliver packages within a half-hour of customer order placement.  While the effort was admittedly characterized by Bezos as being in a 4 or 5 years development horizon, the 60 Minutes interview and the associated amplification was impeccably timed just before Cyber Monday, the largest online shopping event of the entire year.

It seems that everywhere we traveled this week, people were talking about Amazon and drones, with various positive and not so positive viewpoints regarding feasibility and/or concerns regarding such devices occupying the sky of large cities.

Cudo’s to Amazon’s public relations team for making Amazon Prime and Amazon Air as the lead in conversation circles and in search engine optimization. Cyber Monday indeed became the buzz of Amazon drones.

Perhaps lost in the dialogue was the notion that these delivery drones would be deployed from an Amazon distribution center located 10 miles from a large urban center.  Think about that for a minute, an Amazon distribution center just on the outskirts of New York, Boston, Philly, London or whatever other large city. That assumption alone should catch the attention of contract logistics fulfillment teams and other online retailers.  An Amazon DC in your local shopping mall.

Supply Chain Matters shares a couple of additional thoughts from our lens.

First, compliments to Amazon for continuing to think outside the box and drive for disruptive innovation.  Jeff Bezos is already recognized as a visionary in business and “octocopters” , regardless of the end result, are another example of bold thinking.

One would expect the likes of FedEx or UPS to be on the leading edge of drone delivery, and more than likely will be the first implementer’s in the future horizon.  It’s a question of scale.  Can you picture multiple online fulfillment firms with fleets of drones delivering small packages?  What about retail pharmacies delivering time critical drugs from regional distribution centers? The options are endless but the realities are ever more significant.

Pushing the envelope of thinking is good.  Twenty years ago, no one would have envisioned vehicles that can navigate to locations or drive themselves. Neither was the existence of names like Amazon or Google in the areas that compete within today.

The Amazon buzz has prompted other announcements. Tech Crunch has amplified a New York Times article indicating that Google is gearing up to revolutionize manufacturing and logistics through the use of advanced robotics. Google has been quietly acquiring a number of advanced robotics technology firms, and the developer of driverless cars is working on what Google executive Andy Rubin describes to the Times as “underserved manufacturing and logistics markets” in moving goods from point to point in an automated manner. Think about Google as a disrupter in material handling, manufacturing or logistics robotics.

Many more breakthrough development efforts are underway, some we will never hear about until they are brought to market.

The takeaway is that innovation never stops and neither can any organization assume that they have a lock on a market or service.   Amazon drones may or may not come to pass but rest assured, process and product innovation with consequent industry disruption is here to stay. 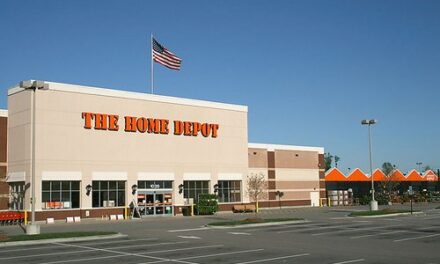 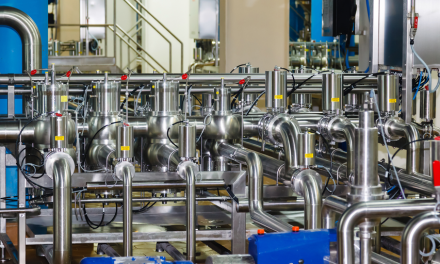