When it comes to Amazon, thinking outside the box, being bold and seizing market opportunities have always been the hallmark of this provider’s corporate strategies. Three or four years ago, few in supply chain logistics and transportation circles believed that Amazon would be able to rival major parcel transportation carriers FedEx and UPS.

The latest example is this week’s announcement indicating that the online platform provider is buying 11 used Boeing 767-300 aircraft from two airlines, Delta and West Jet, to convert these aircraft to air cargo use. 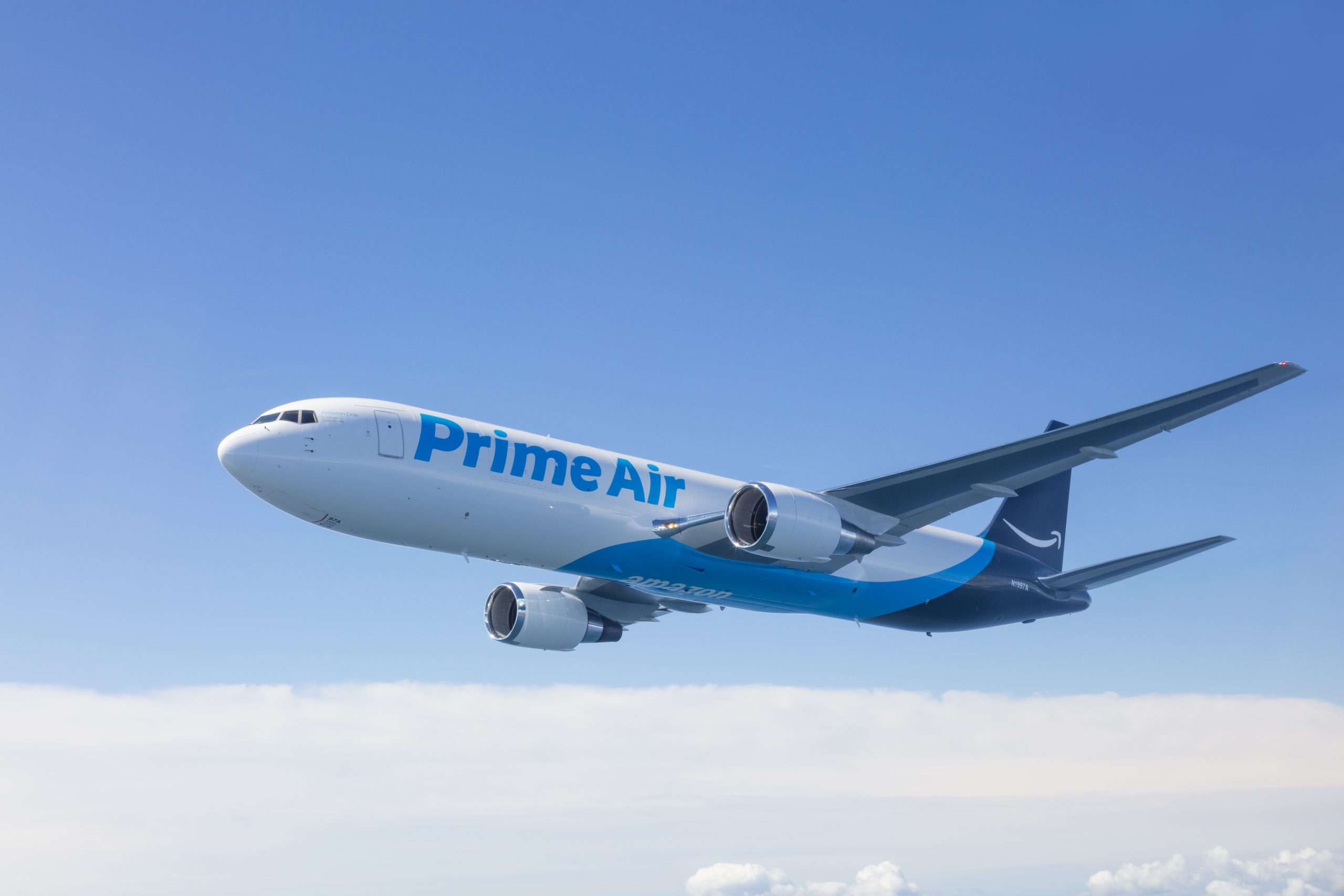 According to news reports, four of the West Jet aircraft are being converted for air cargo use and will join the Amazon air fleet sometime this year. A compliment of seven Delta Airlines used jets will reportedly be added in 2022 after being converted.

The boldness factor in this development is that rather than in previous efforts of electing to lease cargo aircraft, Amazon is outright buying these aircraft. With so many commercial airline fleets having grounded wide-body aircraft because of the existing dramatic decreases in international air travel, and with balance sheets continuing to show red ink, airlines need to shed older aircraft. When used equipment markets have lots of inventory, prices can often be very attractive.

In its reporting on this news, Business Broadcast Network CNBC cited an industry consulting expert as indicating that the now 20-year-old Delta planes would likely be valued at close to $14 million each. Delta alone reportedly has plans to retire upwards of 56 of its 767-300 aircraft fleet by the end of 2025.

Amazon has additionally invested $1.5 billion in expanding the Cincinnati/Northern Kentucky International Airport (CVG) to serve as its Amazon Air hub, ultimately in support a fleet of over 100 Amazon Air cargo aircraft operations. The investment includes the leasing of more than 1,100 acres of land, construction of upwards of three million square feet of buildings and more than 2,000 jobs.

Thus, if you consider the numbers and factor the strategy that Fulfilled by Amazon hosted sellers can more and more have the ability to contract for Amazon’s logistics and air cargo transport needs, one gets the picture of not just an online platform, but a logistics services provider with multi-modal transport capabilities.

The Nation's Procurement Professionals Gather in Nashville at ISM 2018