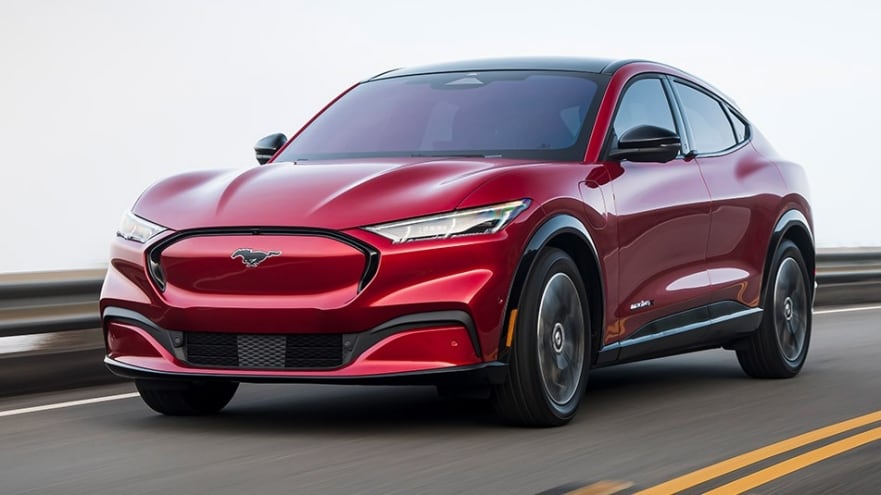 In this Supply Chain Matters posting we highlight additional announcements of strategic supply network moves made by existing or new players in the automotive and truck industry. These investments are to prepare for scaled-up availability and production of electrically or hybrid powered electrical vehicles (EVs) over the coming decade.

The strategies continue to vary with brands investing in owned capabilities while others partnering with global suppliers or investing jointly with other industry players.

Reportedly, production is targeted to begin in 2025 with an initial focus on producing batteries for hybrid powered vehicle models. The U.S. facility is expected to create 1,750 jobs.

The investment is part of a broader global investment plan calling for approximately $13 billion in EV related product research and production investments by the year 2030. Reports indicate that Toyota’s objective is to have a line-up of EV or hybrid powered models to be able to represent 70 percent of U.S. sales by 2030.

Toyota’s chief executive for North America indicated to reporters that the announced investment aims to usher in more affordable EVs for U.S. consumers. Reporting from both Bloomberg and The Wall Street Journal further indicate that Toyota’s announced investment has a political tone in that the Biden Administration is setting aggressive targets in fuel efficiency standards

In a separate announcement, global auto maker Stellantis announced a partnership with South Korea based LG Energy Solution to construct a new lithium-ion battery production facility in North America. The announcement indicated that the new facility would have the capacity to provide output of up to 40 gigawatt hours, but a specific investment amount was not disclosed. Reportedly, Stellantis has plans to invest $35.5 billion in EV research and production capabilities. This automaker has established a plan to have US sales of the company’s Jeep, Chrysler and Ram brands to consist of 40 percent of EV powered vehicles by the year 2030.

As a backdrop, number two automaker General Motors made an announcement in June calling for a total of $35 billion in increased investments in electric and autonomous vehicles over the next three years. U.S. based Ford Motor Company also previously announced plans to partner with South Korea based battery supplier SK Innovation to build EV battery and production facilities in Tennessee and Kentucky.

Similarly, in the lower tiers of EV supply networks, commodity investors and speculators have been positing to take advantage of the needs for augmented supply of key commodities such as lithium, cobalt, other metals and particularly rare earths which present their own set of strategic sourcing challenges. Those actions have led to concerns for long-term supply as well as price inflation.

According to reporting by The Wall Street Journal, these prototypes were jointly designed in joint-venture collaboration with Taiwan based automaker Yulon Motor Co. The three prototypes consisted of an EV sedan, a sport utility vehicle and a bus.

At this point it would appear that the contract manufacturer is following its electronics manufacturing strategy of allowing other brands to badge vehicles with their respective name plates, while Foxconn becomes the go-to partner for ramp-up and volume manufacturing.

Foxconn Chairman Young Li told reporters at this week’s unveiling: “Hon Hai is ready and no longer the new kid in town.” While that statement could have different meanings, Supply Chain Matters is of the view that it is a declaration that the contract manufacturer has efforts set directly on becoming a global outsourced manufacturing provider in the EV industry.

In prior blogs we have highlighted Foxconn’s ongoing strategic moves including an announced acquisition of a Taiwan based semiconductor fab catering to automotive device needs, contracts with high flying EV start-ups such as Fisker, and a recent proposal to acquire the massive Lordstown Motors EV production facility in Lordstown, Ohio. This latter move is rather interesting since the Michigan facility is at the epicenter of interest among Washington as well as the United Auto Workers labor union. There are already undertones in Washington as to whether future legislation providing tax incentives for consumers and businesses purchasing EV vehicles would favor models produced in the U.S. and by unionized workers. That issue is of keen interest to Toyota which has made most of this automakers U.S. manufacturing investments in non-union geographies.

All of these ongoing moves are added evidence that this contract manufacturer is positioning to be a horizontal as well as vertical supply network provider in this future EV growth sector. Such moves further fuel speculation that Foxconn is further positioning to possibly be Apple’s go-to outsourced manufacturer if the long-speculated Apple Car were to come to fruition.

The above stated, Foxconn’s relationships with certain governments have had a record of broken promises and altered plans including the prior hyped investment in a proposed high-the manufacturing campus in Southern Wisconsin.

The coming of electrical and autonomous vehicles is inevitable given the current alarms of the earth’s global warming, and the implications to our climate and environment.

Traditional automobile manufacturers continue to make their stake in this coming market, either via strategic partnerships or self-investment in new technologies.

However, traditional high-tech and consumer electronics suppliers view this movement as the fusion of both industry’s supply networks, and thus a strategic opportunity for leveraging higher growth and inherent technology prowess. That includes the globe’s largest contract manufacturer which continues to make overt moves to be a manufacturing go-to partner.

The unknown in all of these strategic moves is whether individual government policies will turn more anti-global, favoring domestic technology capabilities along with a desire to foster more domestic employment growth opportunities. The global wide semiconductor shortage that especially impacted automotive and other industries monetarily is a growing political force as to strategic supply capability and risk.

Global supply chains cannot avoid such dynamics since the COVID-19 pandemic has opened eyes to the shortcomings and inherent geo-political risks of global trade. The epicenter will be automotive and high-tech supply networks.