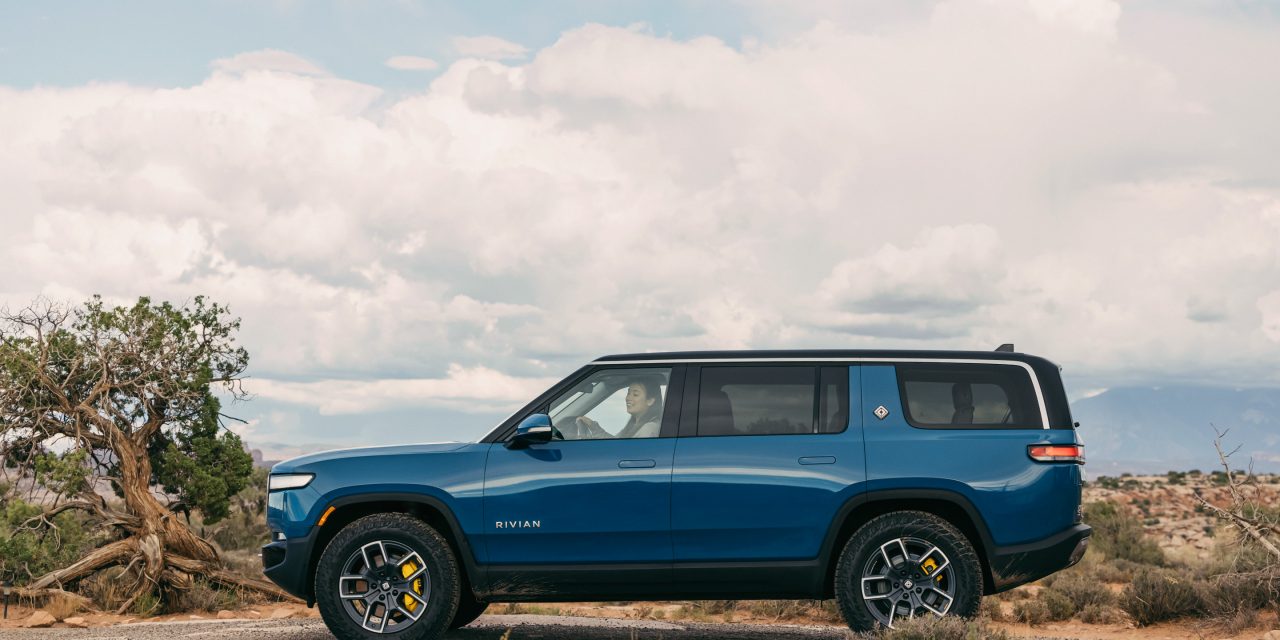 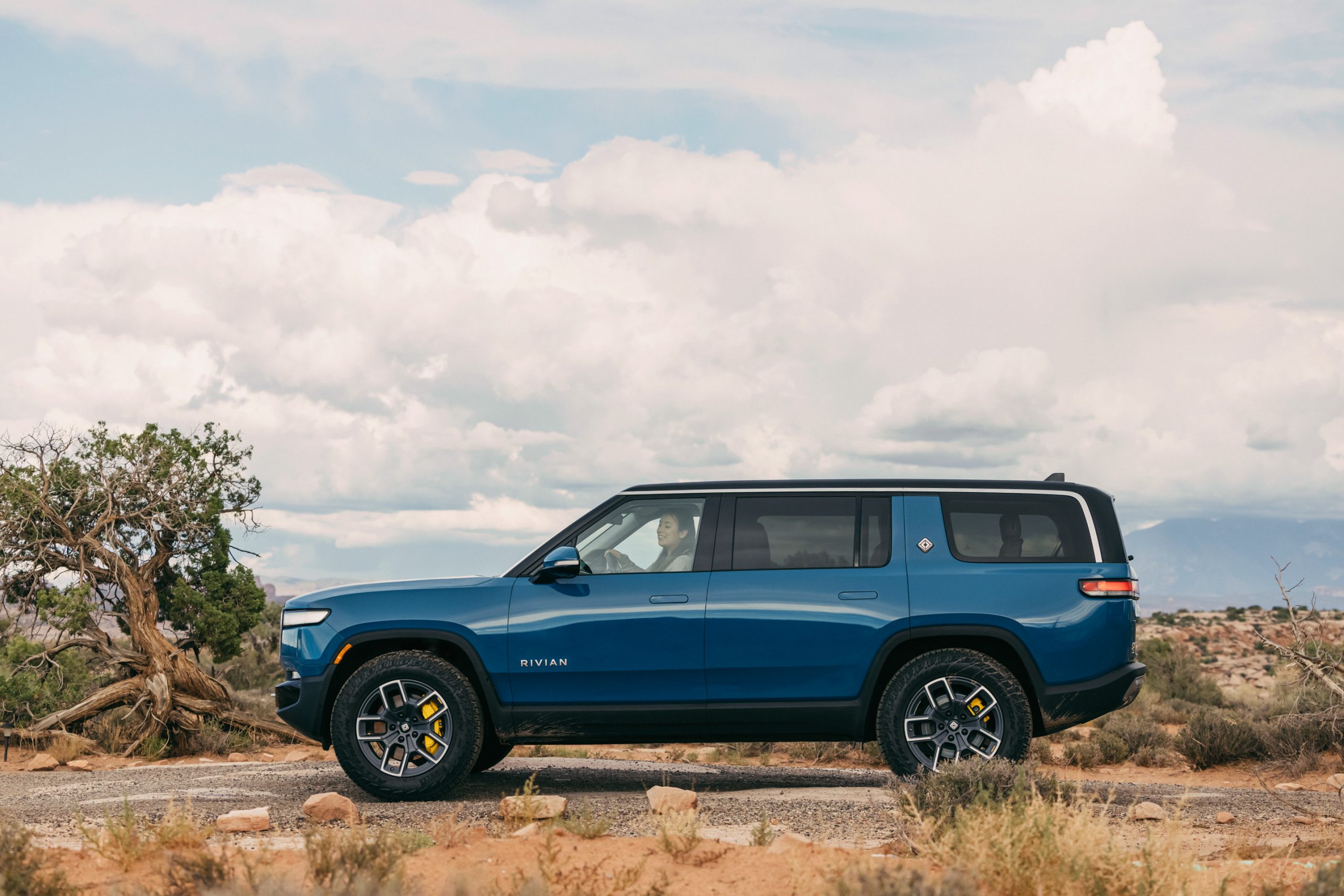 The Supply Chain Matters blog highlights additional developments involving Rivian Automotive including departure of chief operations executive and whether it has implications.

In a prior Supply Chain Matters blog, we highlighted start-up electric vehicle designer and producer’s Rivian Automotive’ s plans to invest in a second U.S. manufacturing facility to be located near Atlanta Georgia with production operations being planned for some time in 2024.

Founded in 2009, with the vision of becoming the next iteration of producer Tesla in technologically innovative EV design, production and distribution logistics, this start-up spent its initial years in designing and developing what is today the RiT electrically powered pick-up truck, with a reported list price north of $67,000, and the RiS sport utility vehicle with a similar base price. The company has currently accumulated a backlog of 71,000 preorders for its two consumer focused vehicles, in addition to prior order from equity investor Amazon for 100,000 electrically powered parcel delivery vans. Thus far, $13.7 billion has been raised from an initial public offering, with corporate strategy aiming to focus on acquiring adequate manufacturing capacity and demonstrating capability and actual delivery of designed vehicles to the market in order to garner a first-mover advantage in the EV market segment.

The company whose headquarters are in Irvine, California, currently utilizes a former Mitsubishi Motors automotive assembly production facility in Normal, Illinois, which began Rivian production operations in September of this year. Executives have indicated that the Normal Illinois facility is being geared o produce upwards of 150,000 vehicles annually.

Since our December update, there have been two other noteworthy developments.

In early January, the company’s CFO, who’s previous experience was in the investment banking sector in roles at JP Morgan Chase and indicated to The Wall Street Journal that Rivian will prioritize market growth over profitability. That reportedly includes not only the U.S., but Europe and other regions. The statement itself seems come directly out of the Tesla playbook in that auto maker’s initial growth stage, except that Tesla floundered in establishing timely volume manufacturing capability and only began global expansion plans in 2019.

A joint announcement from global auto brand conglomerate Stellantis indicated that Amazon will also be the first commercial customer of the Ram ProMaster battery-electric vehicle, slated for market entry in 2023. In addition, Amazon AWS will provide its in-car dashboard software and cloud services to Stellantis. Amazon, which as a reported 19 percent equity stake in Rivian, placed a 100,000 EV van order which extends thru 2030, while Amazon AWS provides Cloud based IT infrastructure services to the start-up. News of this development spooked investors, causing the stock to decline 11 percent.

A more stunning development came earlier this week with news that the Chief Operating Officer departed the company in December. The company indicated to media outlets that the retirement was planned for months. Yet, there does not appear that a transition or succession plan was in place, with an indication that responsibilities have been absorbed by the existing management team. The news of the departure caused the company’s stock to decline nearly 8 percent amid a broader selloff in the EV area of companies.

From a Supply Chain Matters lens, these are typical announcements that stem from this more dynamic landscape of start-up company’s ups and downs.

By our observation, Amazon tends to always hedge its investments related to capital asset and leasing decisions. Case in point has been multiple announced supply agreements for gasoline powered parcel vans from a variety of manufacturers including Stellantis, along with leasing of cargo aircraft from more than one air freight services providers. It boils down to the scope and what’s in for Amazon, either in the potential benefit of an equity investment in a supplier, or the opportunity to sell added Amazon services.

Regarding the retirement of Rivian’ s most senior operations executive, better that it comes in the earliest stage of production and supply network ramp-up. Tesla’s painfully discovered that aggressive plans to ramp-up the company’s Model 3 sedan to be the premiere mass market EV by volume, ran into significant challenges causing the direct management involvement of Founder and CEO Elon Musk. That cost Tesla months of delayed market penetration along with cash management challenges along the way.